I don't know if I'm just more aware of sickness now that I worry about Aaron, or if the past couple of years have hit harder than usual with the stomach bugs.  We don't get them that often, in fact not often at all.  But where in the past, one or two would get it, now when it moves in, it makes itself comfy and tries to get to know as many of us as possible.


The day after Thanksgiving (so exactly one week ago), these lovely germs decided to pay us a visit.  Because it was a holiday weekend, everyone was around so we'll count everyone.  That's 11 of us for those who don't usually count except to say we're "a bunch."  And it's been through seven of us.  We generally try not to count Aaron, because at the first sign we at least attempt to quarantine him as well as whatever person the sick is currently inhabiting. 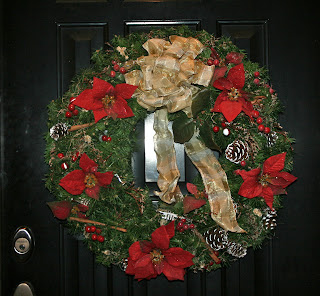 Wednesday was my turn.  But Wednesday, we (Aaron and I) were supposed to be at an EMS pre-conference seminar.  There's an annual EMS conference held here where paramedics, EMTs, law enforcement, dispatch, etc gather.  And we were invited to come up to play guinea pig for paramedics and EMTs to get some hands-on experience with Children with Special Health Care Needs (yes, it's an acronym: CSHCN).  I actually was trying to come up with a way to go as late as 5:00 a.m. (when I wasn't sleeping because I was so sick) but decided that if I was having a hard time climbing the stairs without falling down, it wasn't a good idea.

I'm really hopeful that we're at the end of this.  Deborah, who is our resident vampire (works graveyard shifts) really isn't around much to be contaminated.  Mary is back at school without having caught it.  And somehow, somehow, Joseph (who shares the room with the original germ spreader) has missed out.  And of course, Aaron.  He's starting to be pretty junky in his lungs, but I'm holding out for that being just an effect of the weather.  Please keep him in your prayers.  I'm dreaming of a HOME Christmas, all month long. 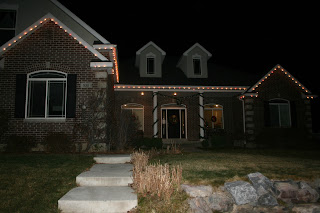 “Oh, there’s no place like Home for the holidays...”


Posted by CompatibleWithJoy at 3:01 PM