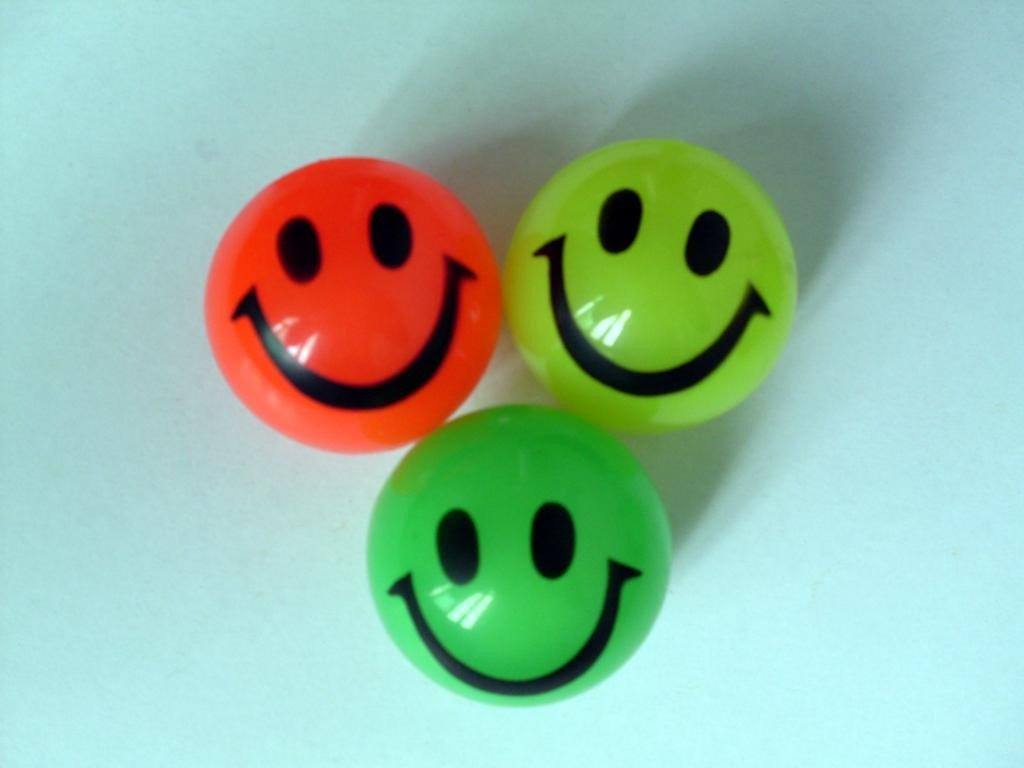 You know how a bouncy ball works?  You know when you first drop it, it bounces back up, pretty close to where it dropped it from?  And then it gradually bounces lower and lower and finally settles on the ground?  Well, that seems to be what Aaron is doing.  Each day, his low oxygen requirement is lower than the low of the day before, and his high requirement is lower than the high of the day before.  But in between, there's a lot of overlap.

So he's still making progress, and it's pretty good progress, but we've got a little further to go before he can come home.  He's having fun, though, hanging out here and seeing old friends.  He's turning sideways in bed.  And we're putting the side rails on the crib up higher now.  Not to keep him in, that's not a problem.  To keep the toys in.  See, there's enough really nasty germs around a hospital that if a toy hits the floor, he's not getting it back before it can be disinfected.  That three-second rule?  Yeah, non-existent in the hospital, even for healthy people.

We might try the jump to his home vent today.  We'll have to see how things go.  Or they might give him another day to work on his high oxygen needs first.  In any case, slow and steady will win the race.


The drops of rain make a hole in the stone not by violence but by oft falling.  ~Lucretius
Posted by CompatibleWithJoy at 7:03 AM