Easter was, as always, a wonderful reminder of our Savior's love.  We were blessed to have all the kids home for Easter.  Mary came home on Saturday and the boys got back from the Ballroom Tour early Sunday morning.

I have not been doing well with my arm.  In fact, instead of getting better, it's been worse.  The doctor changed some medications which helps with the pain, but makes me feel pretty sick.  Also, Aaron had been battling diarrhea since last Tuesday.  Fortunately for him, he was able to keep his fluids balanced, but we were changing LOTS of diapers (not to mention clothes and bed sheets).  So Sunday morning, things didn't look real great for all of us to be at church.  But along came another one (or two) of those small miracles and by late morning, I felt like I might be able to make it through services, and Aaron slowed down as well.  So off we went.

Two comments in particular hit me on Sunday.  The first was, "In the depth of winter, through Christ, we find an invincible summer."  I love summer, full of life and light.  And that so perfectly describes our hope in Christ.  The second was, "It will all be okay in the end.  If it's not okay, it's not the end."  I needed that, too.  Because right now, it's not okay.  Sure, we are blessed immeasurably.  But this is not the end that I'm dreaming of.  As I watched a video about Easter with Michael, and we spoke of the Atonement and the Resurrection, we talked about how someday Aaron will be made whole.  Someday he will run and play and kick a soccer ball and play catch.  He'll laugh and enjoy ice cream.  And that will be a beautiful day.

But for now, we keep on plugging along.  Right now, I'm doing the one-handed typing, because I can't move my right shoulder, even enough to be able to type, without excruciating pain.  And if Aaron's equipment fails, he doesn't breathe.  And yeah, sometimes kids squabble.  Not mine, of course, they're perfect.  But I have heard that some families deal with that.  (Here's hoping mine don't read this.)

My very favorite scripture is one I found during one of Aaron's hospital stays.  I remember it was a Sunday, and I think it was a Sunday that we'd been hoping would find us on our way home.  Instead, if I remember right, we were contemplating a trip back downstairs to PICU.  But either way, I know we weren't leaving yet, and had no idea when we would be.  This scripture spoke directly to my heart.  Abinadi is teaching about the Plan of Redemption and says:

7  And if Christ had not risen from the dead, or have broken the bands of death that the grave should have no victory, and that death should have no sting, there could have been no resurrection.
8  But there is a resurrection, therefore the grave hath no victory, and the sting of death is swallowed up in Christ.
9  He is the light and the life of the world; yea, a light that is endless, that can ever be darkened, yea, and also a life which is endless, that there can be no more death. 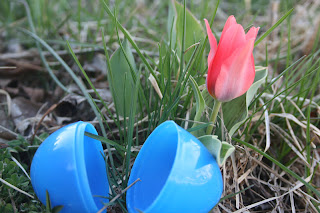 After all, the beauty of Easter lies in the fact that the tomb was empty.... 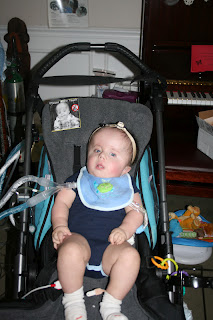 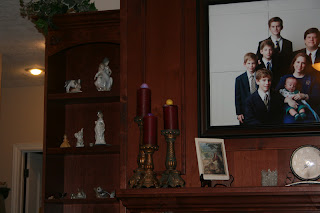 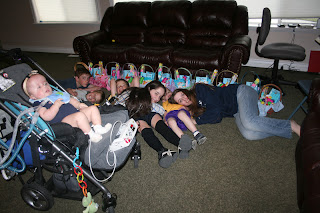 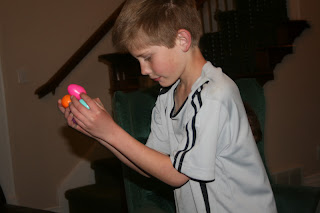 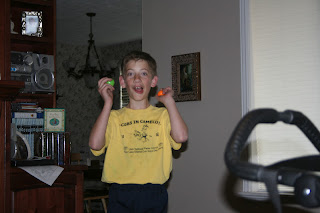 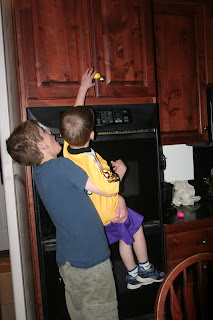 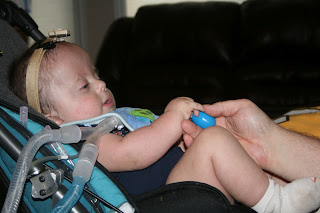 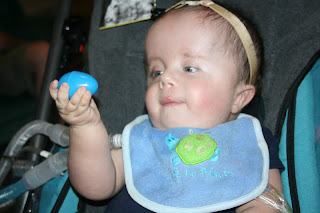 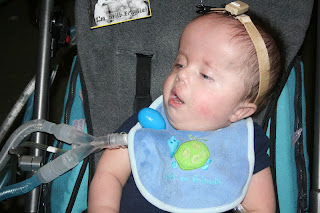 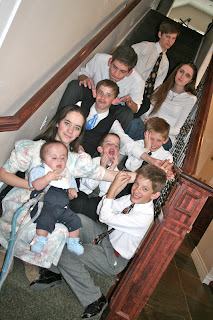 Posted by CompatibleWithJoy at 6:05 PM