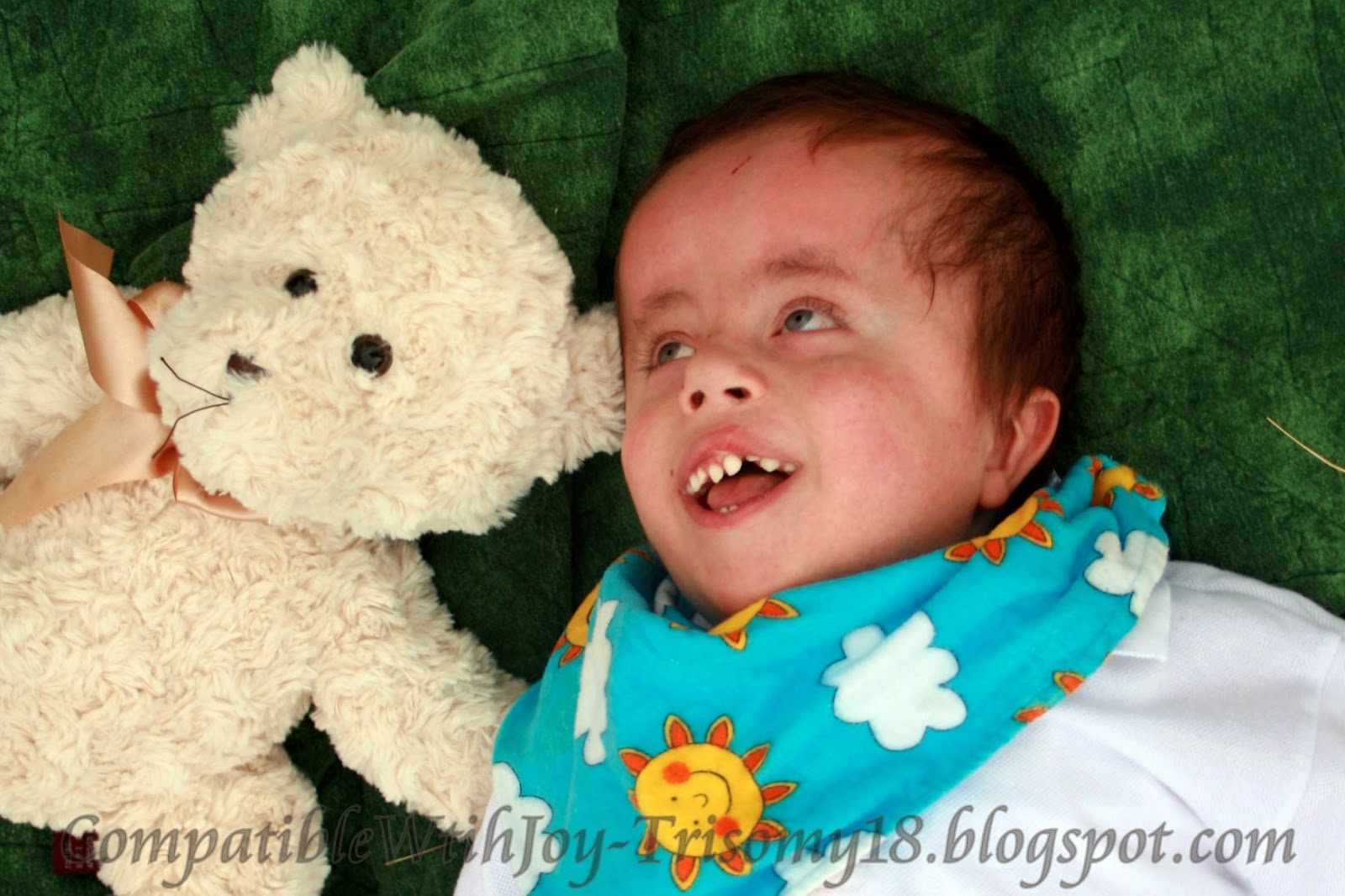 This week has been a challenge to me, emotionally, at least.

First of all, Aaron is doing quite well.  He continues to struggle a bit with his asthma.  He's needed breathing treatments a few times, and yesterday (at school!) he needed to be bagged out of an episode.  Yeah, his nurse was great and handled everything well, but I finally bit the bullet and took him and introduced him to American Fork EMS since they're the ones that will respond if he's at school.

He also had labs done yesterday and his platelet count continues to increase.  Two weeks ago, it was 85, last week in the emergency room it was 115, and then yesterday it was 125.  So surgery next week is a "go."  That's a good thing.  Now the butterflies in my stomach about it...  Well, we'll just have to deal with those.

He's having an ABR (very detailed hearing test) because he doesn't seem to like his hearing aid anymore, and he seems to be hearing okay without it.  He's having a lovely (think growing bigger) cyst removed from just below his collarbone, his adenoids out, and then lots of fun with his ears.  (read that with sarcasm)  He gets ear infections about every 4-6 weeks.  And because we can't see his eardrums, the only way to diagnose them is when they start draining guck.  Frankly, all that junk in there isn't a good thing.  It can infect the mastoid bone just behind the ear causing mastoiditis.  It can also be a symptom of another fun thing called a cholesteatoma.  So next Tuesday promises to be filled with all sorts of adventures.  Frankly, we're hoping for a boring time.  Hey, one can always hope, right? But back to this week.  This week, Aaron's big brother Jonathan, went into the Missionary Training Center, or MTC.  He's left home for two years to go teach the people of northern Argentina about Christ.  I truly wouldn't have him anywhere else.  He's excited, he's ready, it's time.  But oh, my mother's heart is aching.  This is the third time I've left a child there, and at least for this mama, it doesn't get any easier.  It's not a "been there, done that" kind of thing.  More of a "once bitten, twice shy."  Each time it's gotten harder. (By the time we send Michael out, I'm going to be a mess. Here's hoping that by then there are grandchildren to distract me.) I suppose there could be a few reasons for this, but I think it's mostly that now I know what I'm going to be missing.  From this end of things, two years is a long, long time.

If I didn't have a testimony of the Gospel of Christ, I couldn't do it.  But to know that he's sharing our joy with others, helping them to tie their families to them forever, yeah, I can do that.  Because even though a lot will change, (Aaron will be SIX when he comes back), it's okay.  And unlike when Aaron goes on his "mission," I'll get weekly emails and twice a year phone calls.  And he will come home in two years.  And so that's okay. 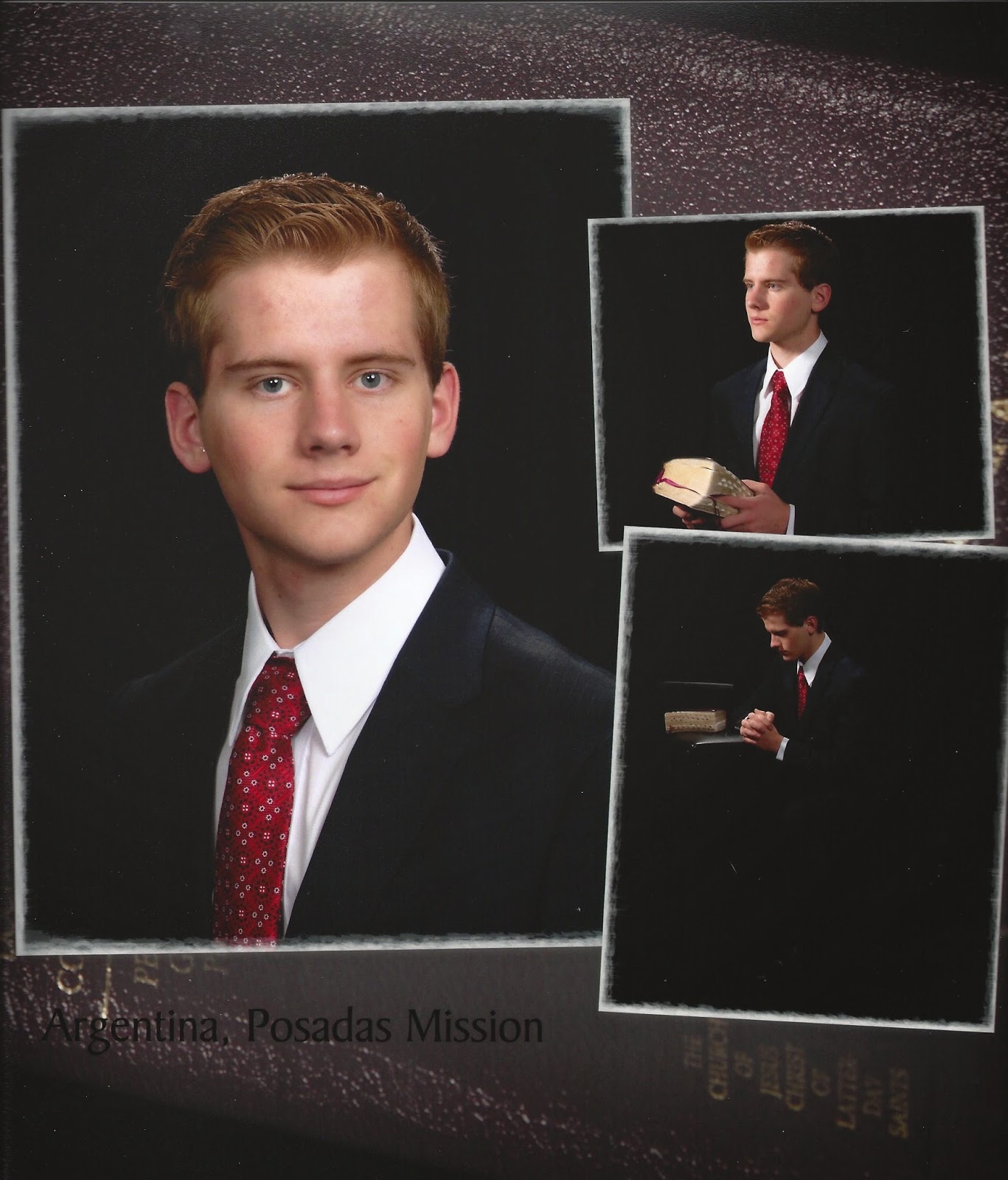 So Wednesday night, I OD'd on chocolate chip cookies a friend brought me and wallowed in self-pity.  Yesterday, I put together a couple of long-overdue thank-you's to people who've helped out Aaron, took him for lab work and to meet the American Fork EMS.  And today, today is a quiet, lazy day.  Not planning to get much done at all.  William and all the kids who are still here are gone, running a cub scout day camp, and Aaron and I are just hanging out.  And I'm loving it. Missing one boy (okay, two boys and a girl) but loving that I've still got Aaron.  And in the grand scheme of things, they're all mine, no matter how far across the globe they are scattered.  And they always, always will be.


Other things may change us, but we start and end with the family. ~Anthony Brandt
Posted by CompatibleWithJoy at 12:19 PM