2013 has been a good year for our family.  It's brought a lot of change but it's been good change.  Yeah, I'm afraid this is probably going to sound a bit like a family "brag letter" that everyone hates.

But frankly, it's also how I remember what happened, and I want to remember the good and let the bad fade.  You know those older women that you run into and they say, "cherish every moment" and "I loved every second of when my children were at home."?   I don't think they're lying, but I also don't think they really went "Yipee! Someone's throwing up again!!" or "How fun, we get to go get your arm set AGAIN, I just love paying for doctor's visits!"  I think the trick is in remembering the happy and learning from the challenges.  And besides, I don't want anyone airing my dirty laundry.  I'd rather it just be washed. 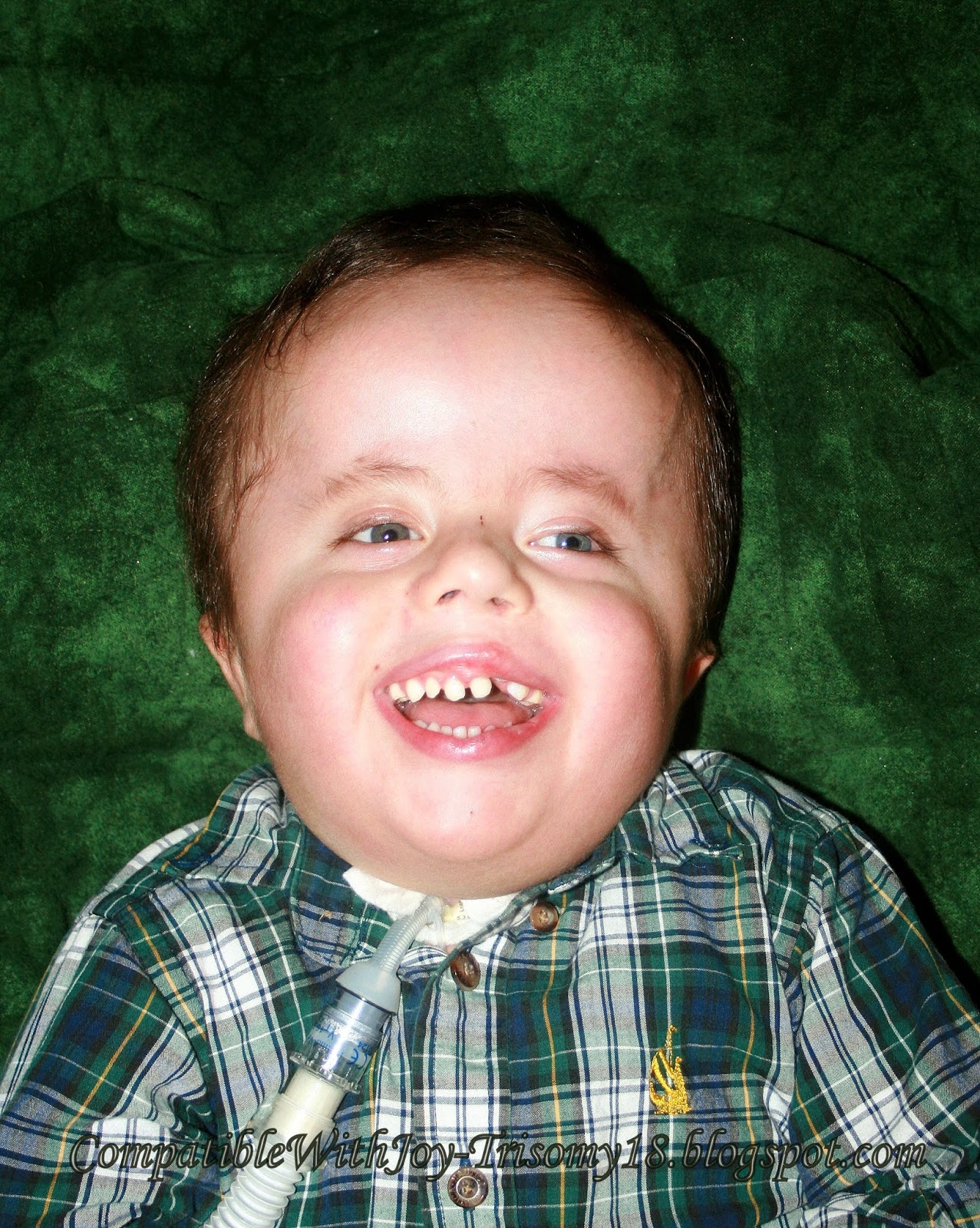 Aaron is still with us!  Yes, that's a big one.  In March, he celebrated his 1000th day on earth.  2013 was a rough year for him.  After some relatively small blips in 2012, he spent much of 2013 in the hospital.  In fact, from April through the 1st of December, he was in at least once a month, sometimes more.  But we think we have some new answers and we're hoping for better times ahead.  He's very interactive and loves his toys.  He's going to preschool now and gets so excited when I'm getting him ready!  I think his favorite part is the sensory room.  He does tend to want to fall asleep partway through the day.  I've tried to tell him he's not in high school yet... 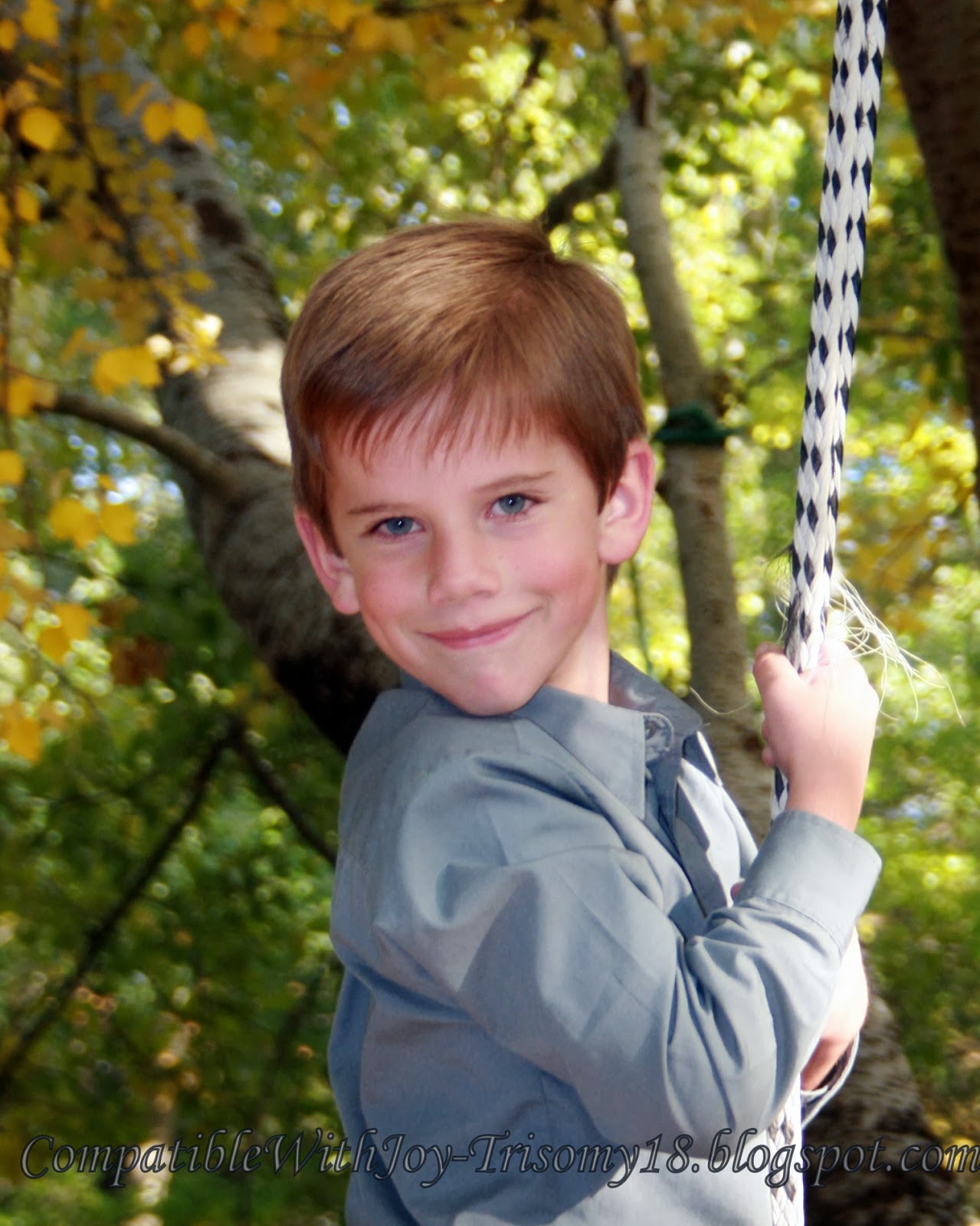 Michael (7)  is an amazing big brother to Aaron.  He's growing up sooooo fast.  He's in 2nd grade and really loving school.  He plays soccer and can't decide which is his favorite position:  keeper where he keeps the other team from scoring, or forward where he can score goals.  He's also looking forward to his baptism this summer.  He was pretty disappointed when he found out that he couldn't go with Mary and David on their missions.  He loves to get out and run and play and ride his bike. 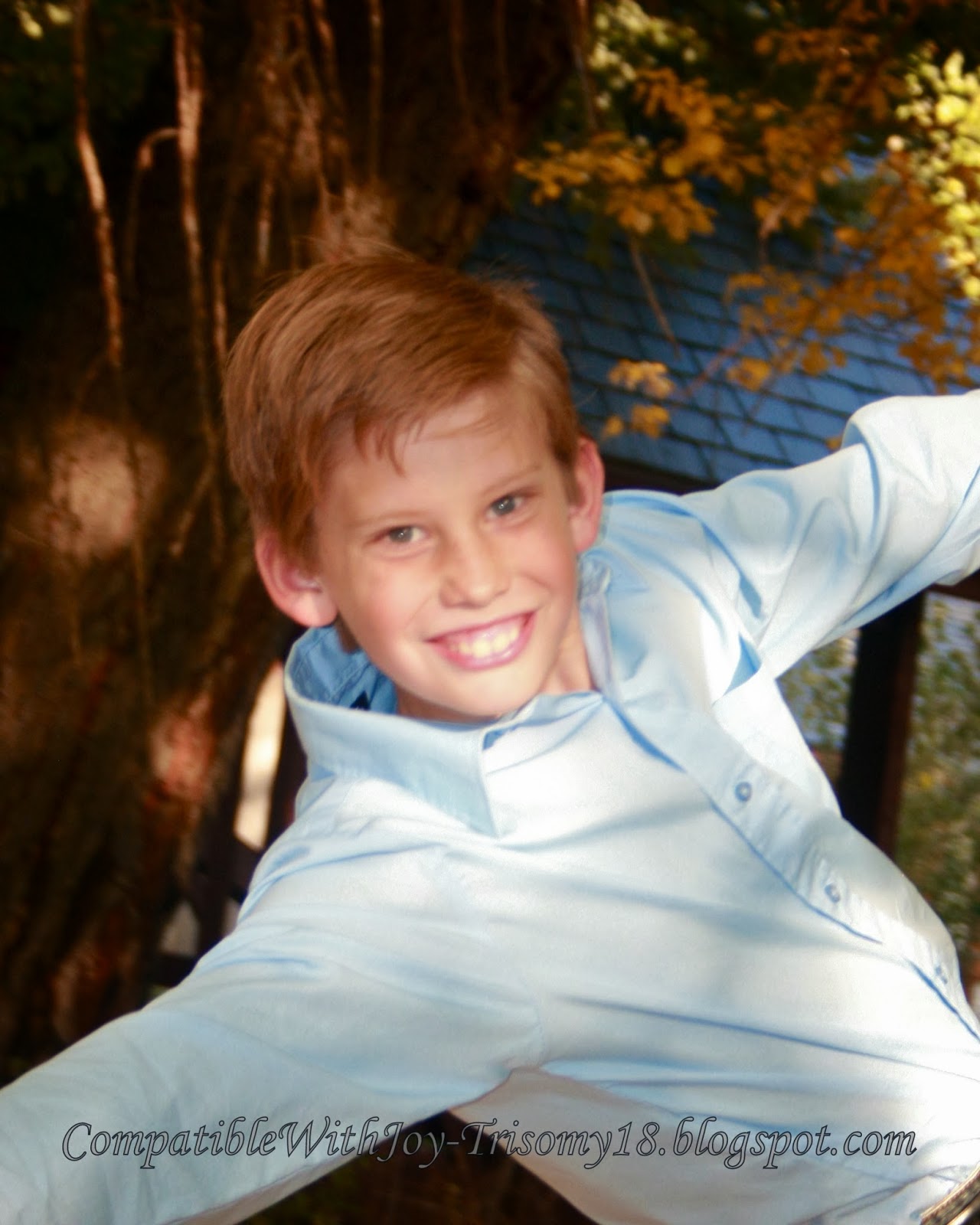 Andrew (10) is having a lot of fun playing soccer and futsol competitively.  His team works really hard together.  He's also enjoying school.  His teacher says he's not only got a natural aptitude for math and science, but he has the ability to explain it in ways that the other kids get it, too.  What a blessing that is.  He's active in his Webelos den and on his way to earning all 20 of his activity pins. 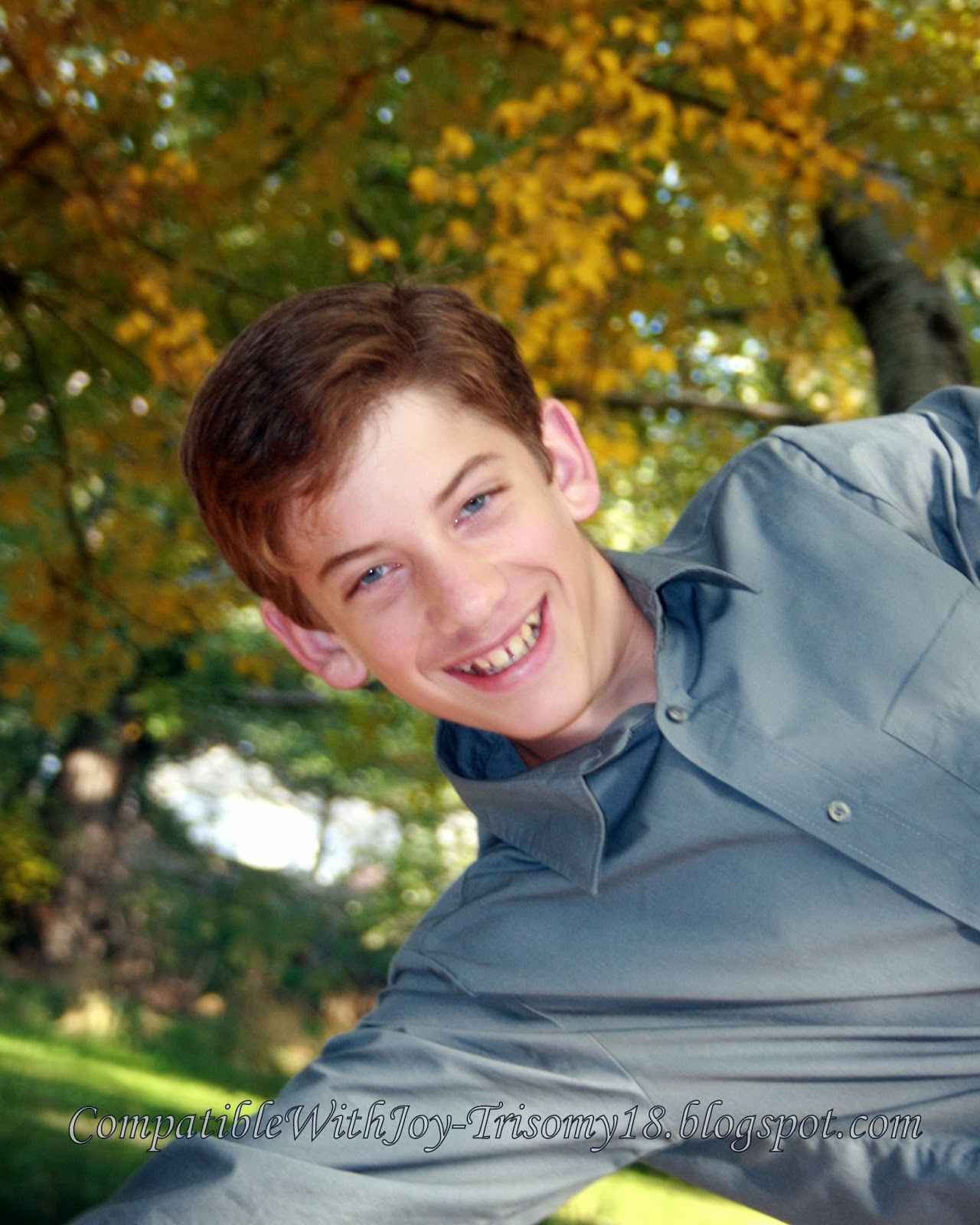 Joseph (13) made the Musical Theater class at Timberline and is looking forward to the Men's Chorus class that starts next semester.  He left competitive soccer this year to be able to participate more in the drama department at the middle school.  He's in band and switched from trumpet to euphonium.  For those who remember Mr. Magorium's Wonder Emporium, that's what Mr. M. plays.  He also got his tonsils out this fall which makes sleeping so much more restful for him. 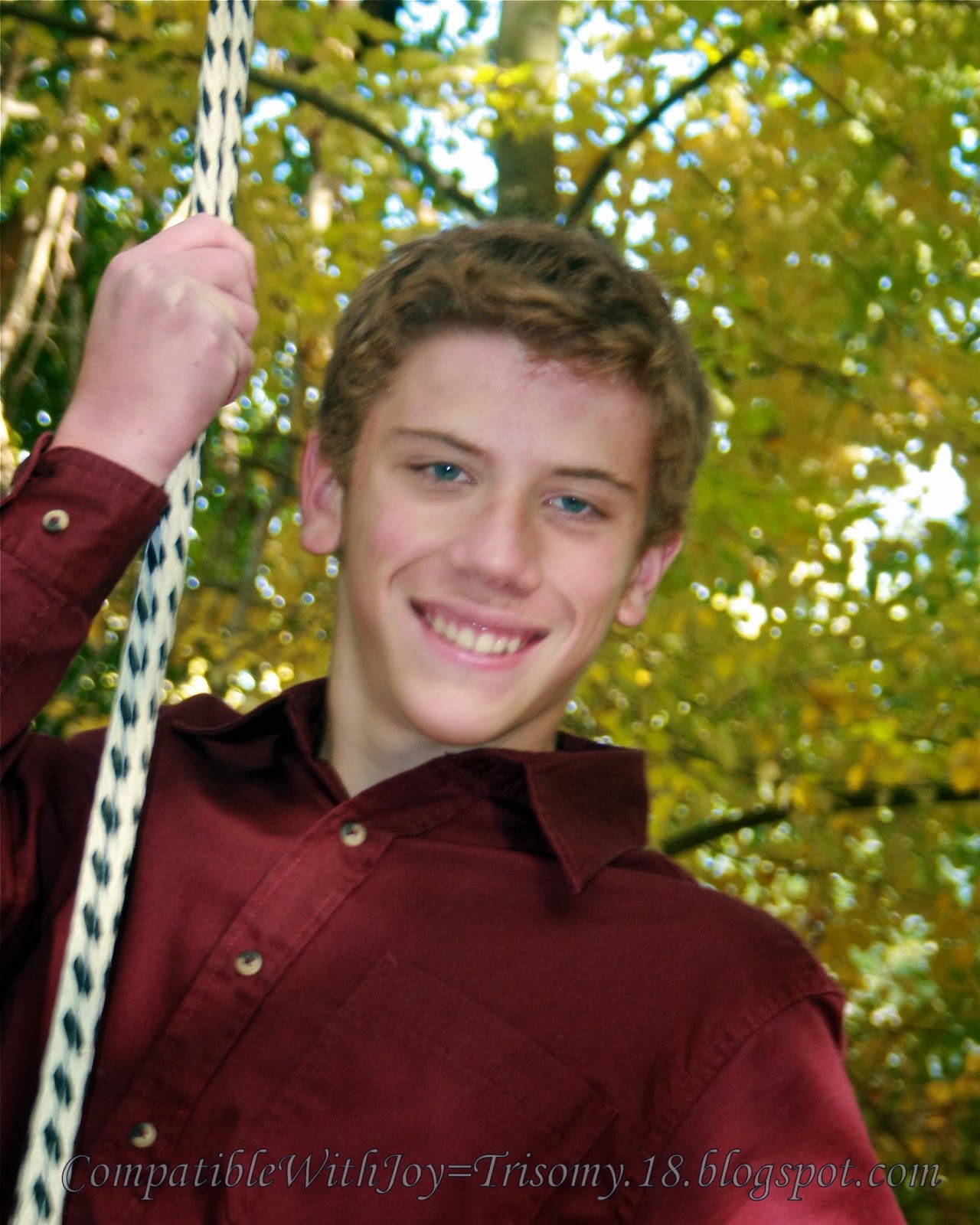 Matthew (15) is a sophomore and loves the drama department at the high school.  He made the prestigious Productions Class and is enjoying participating in many activities including plays and the Shakespeare Festival.  Last year at Timberline, he had a main part in a rewrite of Much Ado About Nothing.  He and Joseph also play on the same rec soccer team, having a lot of fun without the extra practices and pressure so they can devote more time to their drama endeavors.  He's  working on his driving hours, hoping to get his license this next summer.  Yea!  Another driver to help out around here!! 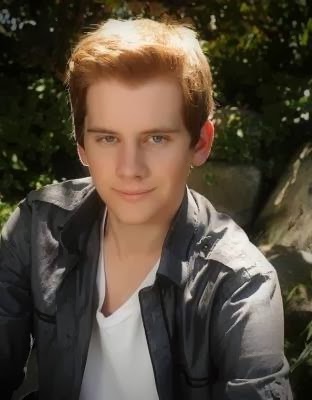 Jonathan (17) is in his senior year at Lone Peak.  He was selected as one of the ballroom team captains and is working hard with his team to get ready for Nationals in March.  He and Deborah also compete together and have a lot of fun performing.  He was selected as Lone Peak's Math Sterling Scholar and is focusing on college and scholarship applications.  All in all, we don't see a whole lot of him, but he's still pretty handy with helping out.

David and Mary left BYU after fall semester to serve missions for the LDS Church.  David was called to serve from January 2013 to January 2015 in the Oregon Portland Mission.

Mary entered the MTC  (Missionary Training Center) in April of 2013 and will return in October of 2014.  She's serving in the Canada Vancouver Mission which covers almost all of British Columbia.  We miss both of them and it was so wonderful to talk to them on Christmas and Mother's Day, but we are grateful for their service.  In blessing the lives of those they're near, we are also blessed here at home.  It's great to get their emails and see the growth in their own lives.

Deborah returned to BYU this fall after taking two years off to earn money for school.  She's working towards a degree in Exercise Science and really enjoying being back in the learning environment.  She spent two years as a vampire, working the graveyard shift, and it was a little harder to get back to a more normal schedule where she actually saw the sun.  But she had a very successful semester:  one A- and all the rest A's.  And she's also having a lot of fun dancing competitively with Jonathan.

William and Rebekah just try to keep up with everyone.  We spearheaded a large family reunion in June for William's family to celebrate his mom's 70th birthday and his parent's 50th anniversary.  It turns out that the timing was very fortuitous.  Shortly after the reunion, his father was hospitalized and passed away.  We'll always treasure the memories of that week.  Between that, work, Aaron's hospitalizations and just life, we have kept very busy. 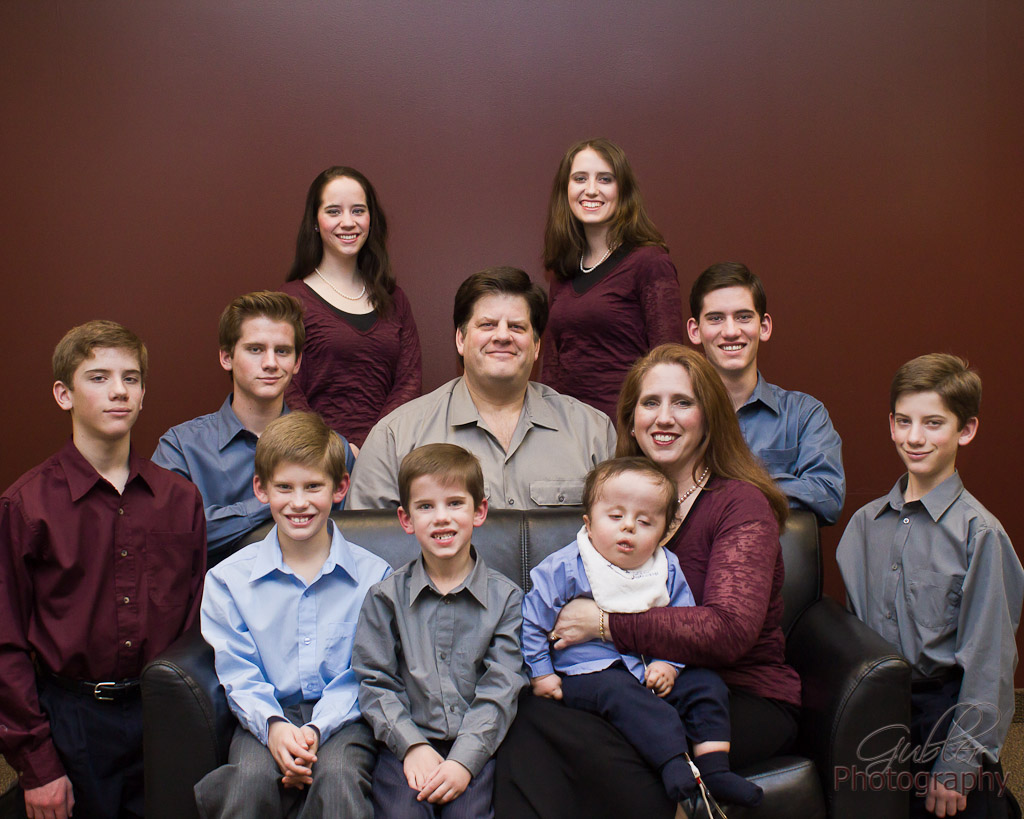 We are so grateful for the blessing and lessons of 2013.  We are mindful of the Lord's tender mercies that are in our lives everyday, and especially for His lengthening of Aaron's life and allowing him to still be here in our home.  He brings into sharp relief the tenuous nature of life and the reality of the world to come.


Year's end is neither an end nor a beginning but a going on,
with all the wisdom that experience can instill in us.
~Hal Borland


Posted by CompatibleWithJoy at 10:13 AM