My Country, 'Tis of Thee 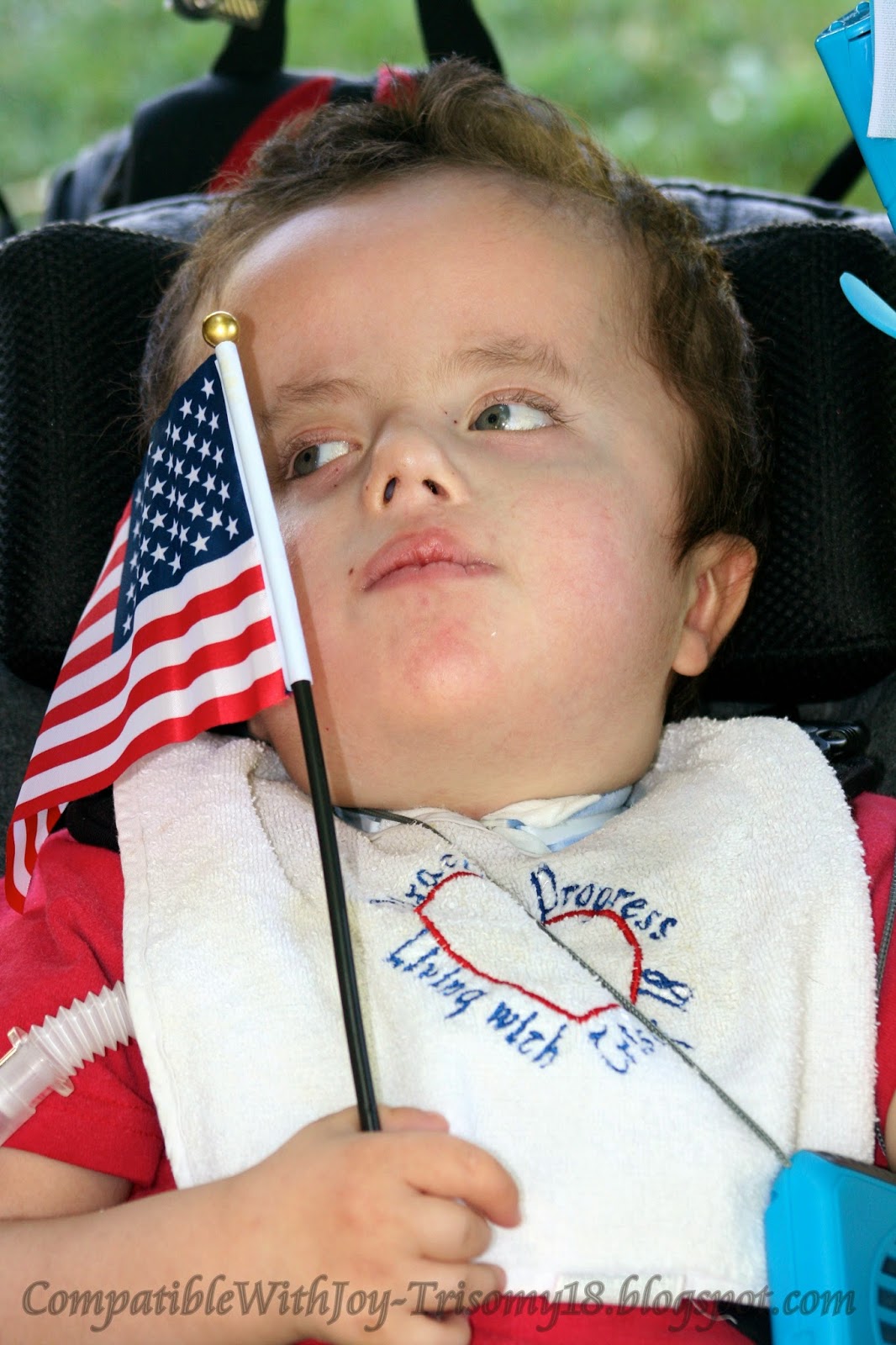 Last Friday, the Fourth of July, our Independence Day, I took the children that I still had at home and went down to a Colonial Village.  I feel it's important for each generation to have some idea of where we came from.

I want them to see the Mayflower, play the games that the kids played (when they had time), see the uniforms, feel the yoke of the water carriers on their shoulders, hear the cannons.  So Andrew, Michael, and I drove, in our nice air conditioned car, down to Orem where this was all set up.  It probably wasn't as exciting as they wanted it to be, but it's sparked a renewed interest in our great nation's history.  (At this moment, they're watching American Ride on KBYU-TV.)

After that, we walked the "Path to Citizenship" where we learned more about the Declaration of Independence, the Constitution, and the Bill of Rights.  The day before, we were told, 15 people from 14 different countries took the Oath of Citizenship and became citizens of the United States, right there on the stage.

Then we watched a musical presentation about people through the ages who had sacrificed for freedom.  From Joan of Arc to the separatists to the colonists and on.  Prior to that show, there was a silent drill team show from the BYU ROTC.  So wonderful to watch these amazing young men, cadets who will be commissioned into military service at the end of their college years.  During the "Star Spangled Banner," everyone stood.  Then during "God Bless America," I watched as an older gentleman, a veteran, stood as well, almost all by himself.  In speaking to him, he was a veteran of both Korea and Vietnam.  We owe so much to these men and women, and their families.

Growing up as an Air Force brat, I think it was just part of my blood.  I was raised to respect and love our flag, what it stood for, the sacrifices it signifies. A beautiful symbol of a wonderful nation.

That evening, we took Aaron to fireworks, his second time.  He loved them!  Lying on the blanket, he bounced and giggled through the show.  And I'm so glad he was there, got to experience that with us.  And so very grateful that it's a symbol of those bombs bursting in air, and not a reality.

And I'm proud to be an American,
where at least I know I'm free.
And I won't forget the men who died,
who gave that right to me.
~Lee Greenwood
Posted by CompatibleWithJoy at 1:15 PM