Living the Good Life, BECAUSE of the Challenges 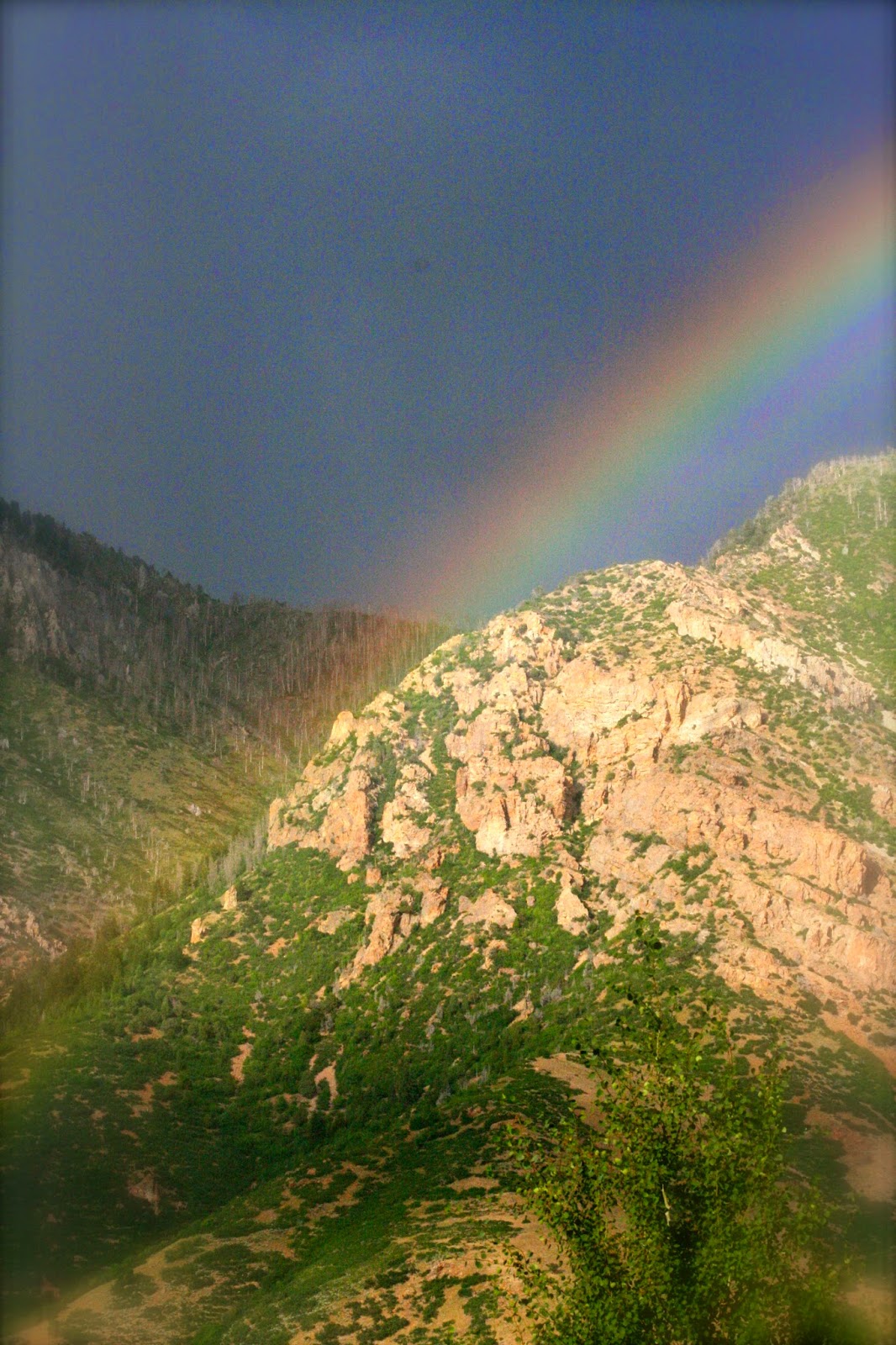 It struck me the other day how much I've changed on this journey of ours.

I'm a bookworm.  For years, I would read just about everything I could get my hands on. And if it was well written, if I could get lost in the story, so much the better, at least from my perspective. My family may have thought otherwise.  Seriously, the house could probably burn down and as long as I didn't get overheated, I wouldn't even notice.

But a couple weeks ago I started a new book, and simply couldn't go on.  It was the (fictional) story of a little boy with cancer who had relapsed, told from the father's perspective.  It was well written, too well written.  After they checked into the special hospital and were back at the car getting their bags out, I realized that I just couldn't read it.  It was too close to home, too raw, too painful.  Too much like my own life.  And I simply had to put it away. (After reading the last page to find out if he lived, you know, I just had to know.)

And I realized that this hasn't been the only time I've put down a book, or not even picked it up, when I would have devoured it before.  Before Aaron, I would have read it, enjoyed it, probably shed some tears, and it would have been a cathartic experience.  Not anymore.  Now it makes PTSD rear it's ugly head.  I get enough of that guy from my own experiences.  No need to invite it along just for fun.

It's funny how things play out.  In January of 2010 (I'm pregnant with Aaron but don't know anything's going on), I read The Book Thief.  Loved it!  It was time to choose new books to read in our book club.  I highly recommended it and was assigned to review it in our July meeting.  No problem!  Baby was due the end of June/beginning of July.  I would have plenty of time for rest.  Babies sleep a lot then anyway.  I was really looking forward to this.  It's narrated by Death and I found the perspective fascinating.

Um, in February I had my ultrasound.  Yeah, that one.  The one where they tell you Death is coming for your child, your not-yet-born child.  In March, we read Still Alice, another fascinating book, but there was the whole "death" discussion as it's about a woman diagnosed with early onset Alzheimers.  I realized that there was simply no way I could lead the discussion about The Book Thief.  I told the one group member who knew what was happening, and she volunteered to take care of it for me when the time came.  And I skipped that meeting.

Now, I find myself reading fantasy, historical fiction, even the occasional medical fiction, as long as it doesn't deal with children.  I also read medical journal articles, and medical blogs.  Not just the ones written by other "consumers" like me, but also ones by doctors, paramedics and those living on the other side of the table.  Some I read for entertainment, some I read because I need the information.

So anyway, where's this going?  I've changed, and this is just one example of how.  And while it's strange sometimes to realize how much, it's not been a bad thing.  Not at all.  Because I actually like the new me, probably a whole lot more than the old one.  Sometimes (often?) it's harder, but I think hard things can be good.  They require muscles, a different set of muscles, to see you through.  I rely more on God than I used to.  I'm more open to different points of view, new ideas, new horizons.  My eyes have been opened to some of the uglier things in life, but also to the more beautiful, more powerful, more soul-stretching.  And that's a very good thing.

At church on Sunday, a man asked me if I was "living the good life."  In a flash, my mind went to all the challenges:  the uncertainty of Aaron's health, the significant financial issues, missing three of my kids who are gone, keeping the ones here from killing each other, you know.  You've had those thoughts, too.  I think we all have.  But then, in the next second, I glanced down at Aaron, saw another son coming out the door, and smiled.  "Yeah, I think I really am."  'Cause I am living the good life.  It's a very good life.  No, our problems aren't all going to go poof in the wind.  We still have to work through them.  But I'm surrounded by love, by life, and it is good.  It really is. In fact, it's much better than before.  And I'll take that.


In the depth of winter I finally learned that there was in me
an invincible summer. -Albert Camus

Posted by CompatibleWithJoy at 6:39 PM