Well, May is here, and in our house, that's crazy time.  Yeah, crazier than the holidays.  With school winding down, all the year-end concerts and projects, baseball, soccer and just life.  The past week we had six soccer games, four baseball games, two concert performances (same concert, two nights), one play performance (closing night), three scout meetings, and Prom plus prom activities.  This is in addition to normal (whatever those are) meals, homework and practices.  Yeah, I said it was crazy.  But so much fun to watch the kids enjoy life. 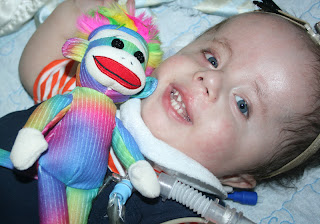 Aaron also had a doctor's appointment, a check-up following his PICU stay.  He's still working on getting better.  He's not there yet, but we have faith that he'll continue to improve.  He did make it to church yesterday, but was being a little oxygen piggy.  Fortunately, I've learned to always have back-up O2 on hand, so we just changed out his tanks.  He's sleeping quite a bit, and he's still got a lot of junk in his lungs, but he's a little happier each day.  Another special needs mom saw the picture we did for his friend, Emily, who passed away a couple weeks ago and sent him the cutest sock monkey.  It is so colorful and he just grins whenever he sees it.  He loves to grab it an shake it, and then of course, chew on it. 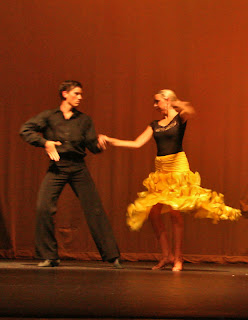 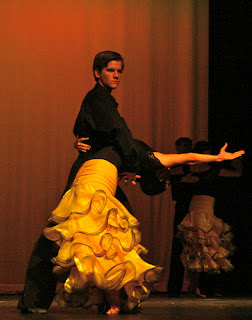 Seusical (We claim the boy Who at our house.) 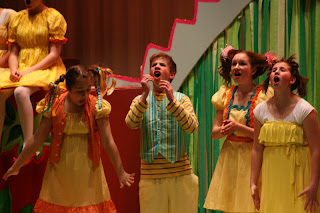 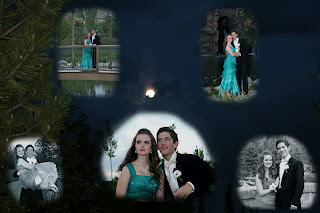 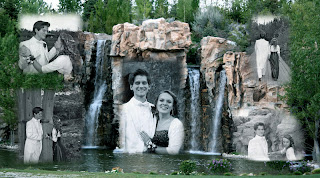 Prom 2012 (the kids took much better pictures at the Thanksgiving Point Gardens than I did at home.) 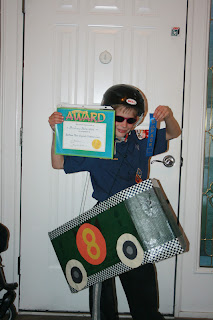 Andrew with his CUBapolis 500 racing car.  He took first in his heat, mostly thanks to his sibling pit crew.  Way to be a family!

We're almost to Aaron's second birthday -- five more weeks.  I can't believe how time has flown, or how blessed we have been to be allowed to keep him with us.  He is such a blessing...
Posted by CompatibleWithJoy at 1:13 PM