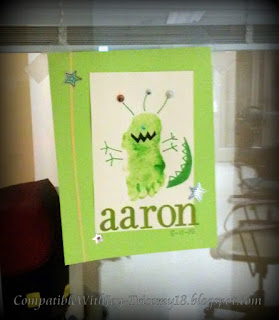 Seriously, it's like someone forgot to tell him he's sick.  And he IS sick.  You only have to look at the amount of support he's requiring to know that.

He's probably going to hit the worst today or tomorrow. We've already had to increase his oxygen quite a bit today, and we've pulled tons of garbage out of him. 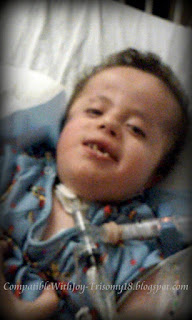 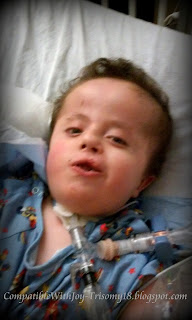 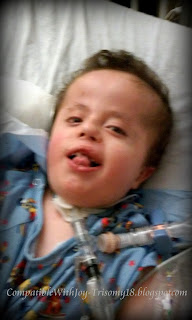 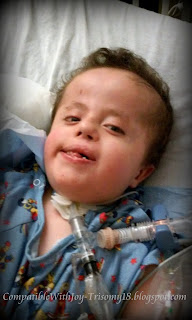 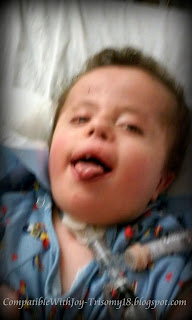 But he's been playing and smiling and holding concerts, too!  In fact, yesterday, he sang for about an hour right before one of his CPT and breathing treatments, and the RT mentioned this morning that it was probably the best treatment he could get.  Now if we could just order "singing therapy."  I mean, they have music therapy that comes around, but it's him that we need to sing.

Here's some fun pictures and a video.  I apologize for the blurriness, but you get the idea.  And apparently holding still for pictures was not on the agenda.


It appears that as long as he's got the support he needs, he can carry on pretty well.  And I guess that's probably true for all of us, isn't it?


You can do anything as long as you have the passion,
the drive, the focus, and the support.
Sabrina Bryan

Posted by CompatibleWithJoy at 2:49 PM