For My Angel Mommy Friends 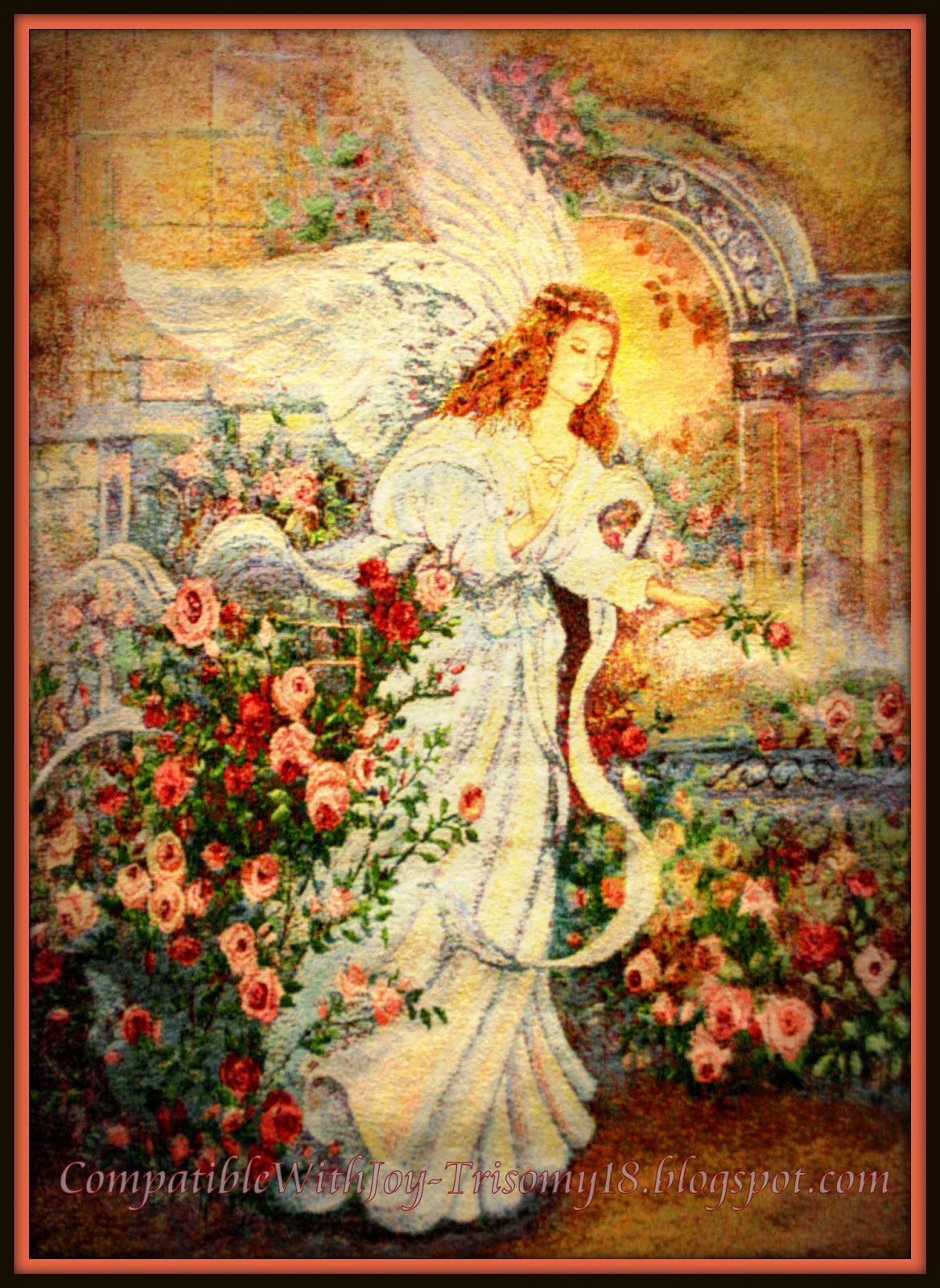 I have a lot of angel mommy friends.  Some are obvious, some less so.

You'd expect that I have a lot in the Trisomy/Heart/Trach/Vent world.

What's not as expected as the ones that surround us in everyday life.  I've known of some for a while, but just this week I found out that a woman I've known for a few years lost her teenage son to leukemia some time ago.  I had no idea.

Baby loss ('cause it doesn't matter how old/big your child is, when they're sick or hurt, they're still your baby) is so often taboo, hidden, glossed over.

It's almost like we're afraid it might be catching.  So if we don't acknowledge that it happens, it can't happen to us.

But it does, and it's a pain unlike any other.

Next week is Mother's Day here in the US.  And I'm not for one second suggesting that moms whose babies live in heaven are any less of a mom.  But theirs is a different, special, very painful motherhood.

And today is International Bereaved Mother's Day.  A day that was started in 2010 by a woman named Carly Marie who has sought healing for herself and others through sharing.

My heart goes out to these precious moms.  I love them, I ache for them.  I know someday, I'll join that exclusive club that no one wants to be part of.

So today, may I offer you a gift that I hope might bring a touch of peace to your soul.  A song, from your angel baby to you.  May you feel your child's love especially today.

Give sorrow words; the grief that does not speak
whispers the o'er-fraught heart and bids it break.
~William Shakespeare

PS:  On the Aaron front, we're still in limbo.  He's getting his feedings again and the fluids he needs, but we're having to use IVs to keep up with it.  He's sleeping a lot, and we're hoping it's a restful, healing sleep.  I think he's comfortable, but he's not his happy self yet.  We'll be here at least until tomorrow.


Posted by CompatibleWithJoy at 12:23 PM