I'm afraid I've kinda been out of the loop lately, but I have a good excuse, or reason, or whatever.

Life has been crazy (when hasn't it been?) plus, my body decided it was "done."  As in, "not happy," "rebelling," "taking a time-out."  Yeah, in the midst of insanity, I had to step back, sit down, and curl up on the couch for a few days.  See, usually, the kids bring home the tummy bug.  This time, I got the jump on them, and right before our big announcement for the week (like 15 minutes before). 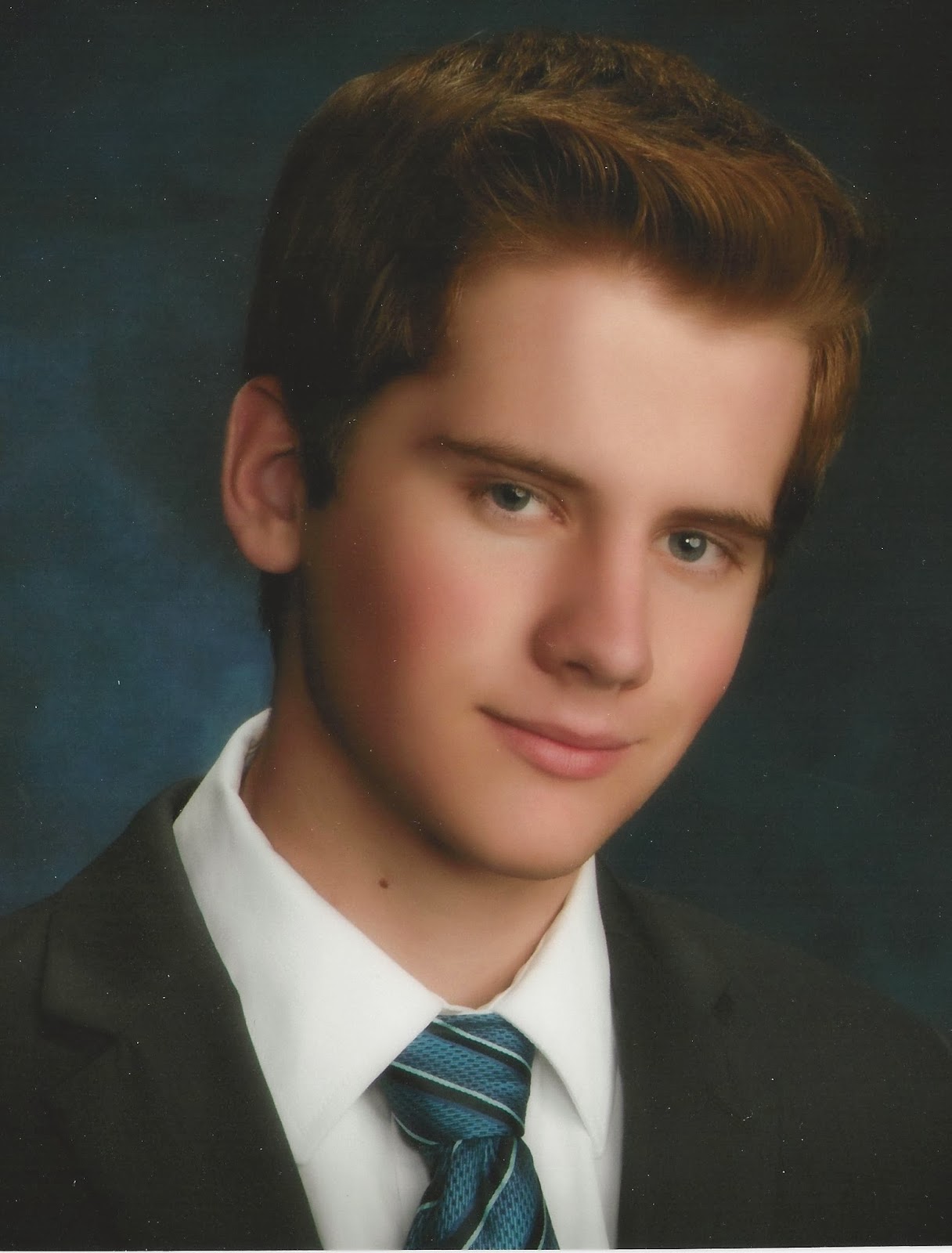 This kid, Jonathan, got his mission call.  Yeah, a really big deal.  He planned to open it at 8 p.m. on Wednesday so his sister had time to come out for it.  Although we teased him about steaming it open and then resealing it, it stayed safely on the mantle until the time came.

And where's he going?  Argentina Posadas, speaking Spanish and teaching people about Jesus Christ for the next two years.  All of a sudden, Argentina seems much farther away than Vancouver, British Columbia or Portland, Oregon.  I think the Lord knew He needed to break me in gently.

But Spanish??  Yea!!!  Finally someone who will love the language like I do.  However, getting a Visa for Argentina can take some time, so we're already getting busy on documents.  See, in addition to the passport, we have to get a certified birth certificate, along with a special stamp, that's been issued within the last five years.  No biggie for most.  But Jonathan was born on the East Coast, and that's a bit of a drive from here.  So we're having to do it all through mail.  Fun.

In other news, this morning David was officially released from medical care (although not therapy) and given a return date for his mission by the doctor.  He's worked hard and is going to make his goal for April 7th.  We'll miss him around here, especially Michael.  I don't think there have been as many board games played in the last year as they've played since surgery.  But he's a bit bored and anxious to get back to work.

And Aaron, how's he doing?  Just fine, thank you.  As William's grandpa used to say, "as fine as frog's hair."  (And in case you haven't checked lately, that's pretty fine.)  Turns out that his vent settings weren't exactly what the pulmo had envisioned (although he did make the changes himself).  He was doing pretty good on them, but when we got the right ones, it was even better!  He's breathing even easier and more comfortably than before!

Quick mini-lesson:  most people probably understand that a ventilator ventilates you, or breathes for you.  And for over three years, that's exactly what it's done.  It's pushed air in, and then relaxed as he breathes out.  But the whole time, it keeps pressure up so that his lungs stay inflated.  Almost like a sponge that's full of water vs one that's completely dry.  The new settings don't do that.  They just keep up his pressures.  He has an IPAP, or inspiratory pressure setting, where when he initiates a breath, it puts a little more force behind it, and and EPAP, or expiratory pressure setting, which keeps his lungs open, like the wrung out sponge vs the completely dry one.  And yeah, he's liking it, a whole lot!!

And tomorrow he's playing hooky!  See, it's Ballroom Nationals time.  It's the time that I get to be "mom" to my older kids.  It's "our" time.  But there wasn't a nurse available for tomorrow afternoon, so he's coming along with.  Given that he loves music and moving, I'm thinking he's going to really enjoy it.  So look for updates from Aaron about what it's like in the dance world.

In the midst of all of this, there have been some challenging times, too.  A precious little one with Trisomy 18 grew her angel wings this week.  Little Delilah only two years younger than Aaron.  She had already passed that magic "one year" mark.  Somehow, these always catch me by surprise, and cause me to hold on just a bit tighter to him.  Also, a friend up in Salt Lake lost her husband.  She has twins about a year younger than Aaron with their own special challenges. My heart breaks for both of these moms.  They are strong, but sometimes, the pain is stronger.  Please lift them up in prayer.

In other news, HB105 is still moving forward.  It passed the House and went to the Senate where it underwent some revisions to narrow the focus a little.  After that, it passed the Senate unanimously.  It's now back in the House so the updated version can be voted on, but it's expected to pass and that the govenor will sign it.  IF all goes well, these children who need an alternative so badly may be able to get it by October.

I've heard some question why parents are letting a little thing like the law get in the way of a life-saving treatment for a child.  Well, if you flew under the radar, if you only saw a doctor every one, five or ten years, that might be possible.  These kids, they have specialists that number into the teens.  (Aaron doesn't have seizures and he has ten.)  Plus there are the ER docs, the attendings and residents on the floor, plus two nurses every 24 hours, plus, plus, plus....  And every single one of them has access AND responsibility to know what all is being used to treat and why.  Yeah, hard to get under that radar, right?

So a big shout-out to the parents who have fought so hard to help their children AND stay law-abiding citizens.  And a big thank-you to the Utah Legislature for recognizing that when it comes to our children, we are the experts.


“Luck, to me, is . . . hard work
and realizing what is opportunity and what isn’t.”
-Lucille Ball
Posted by CompatibleWithJoy at 4:39 PM