"And Who is My Neighbor?" 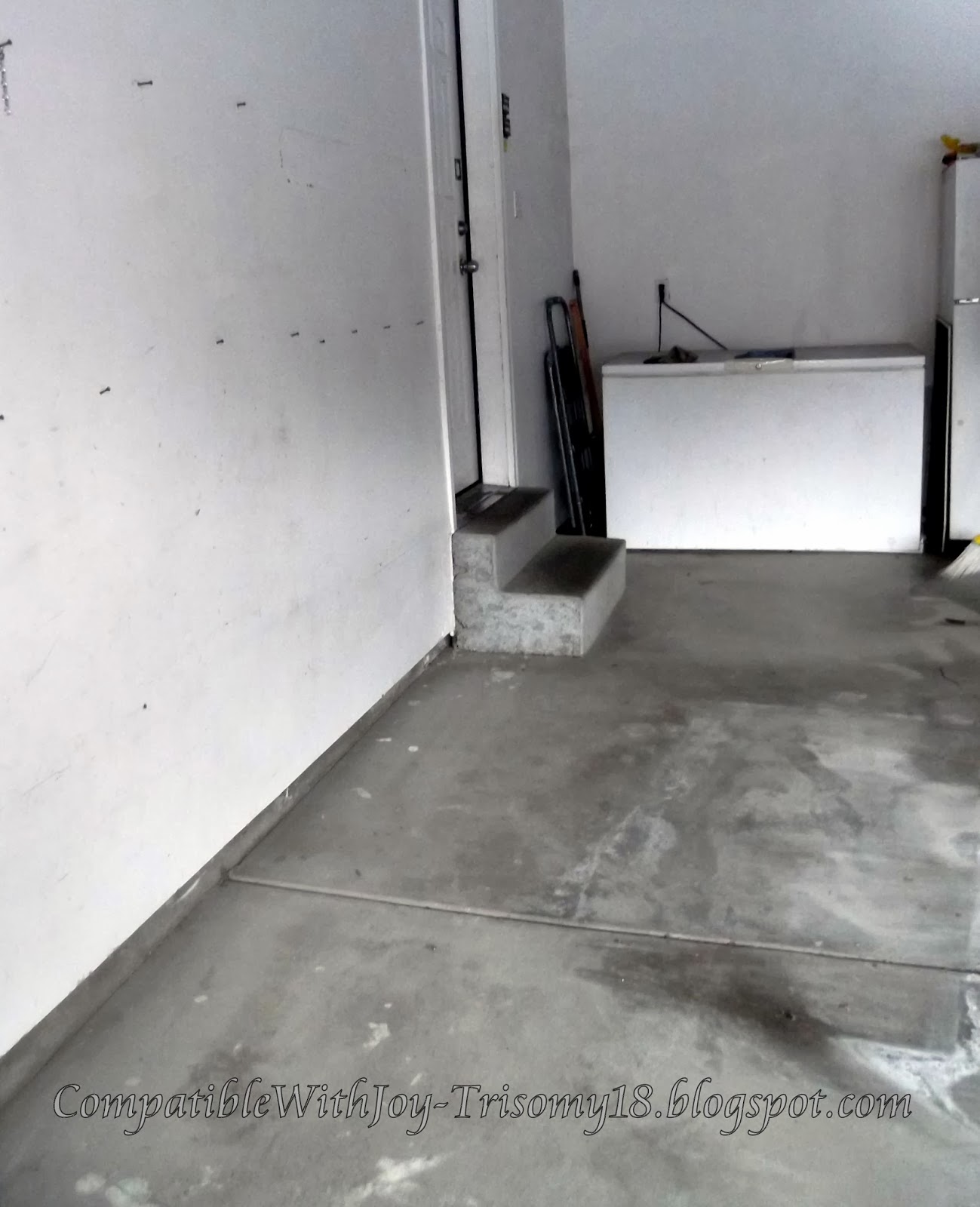 "And who is my neighbor?"  According to the parable, a certain man fell among thieves and needed help.  And the one that came to the rescue was not the expected person.  Now, I'm not trying to say that we've had thieves here, but there have certainly been challenging times.  And it's hard, very hard, to ask for help.  We've always tried to take care of ourselves, be independent, but sometimes things are beyond what we can do on our own.  And a Good Samaritan found us. 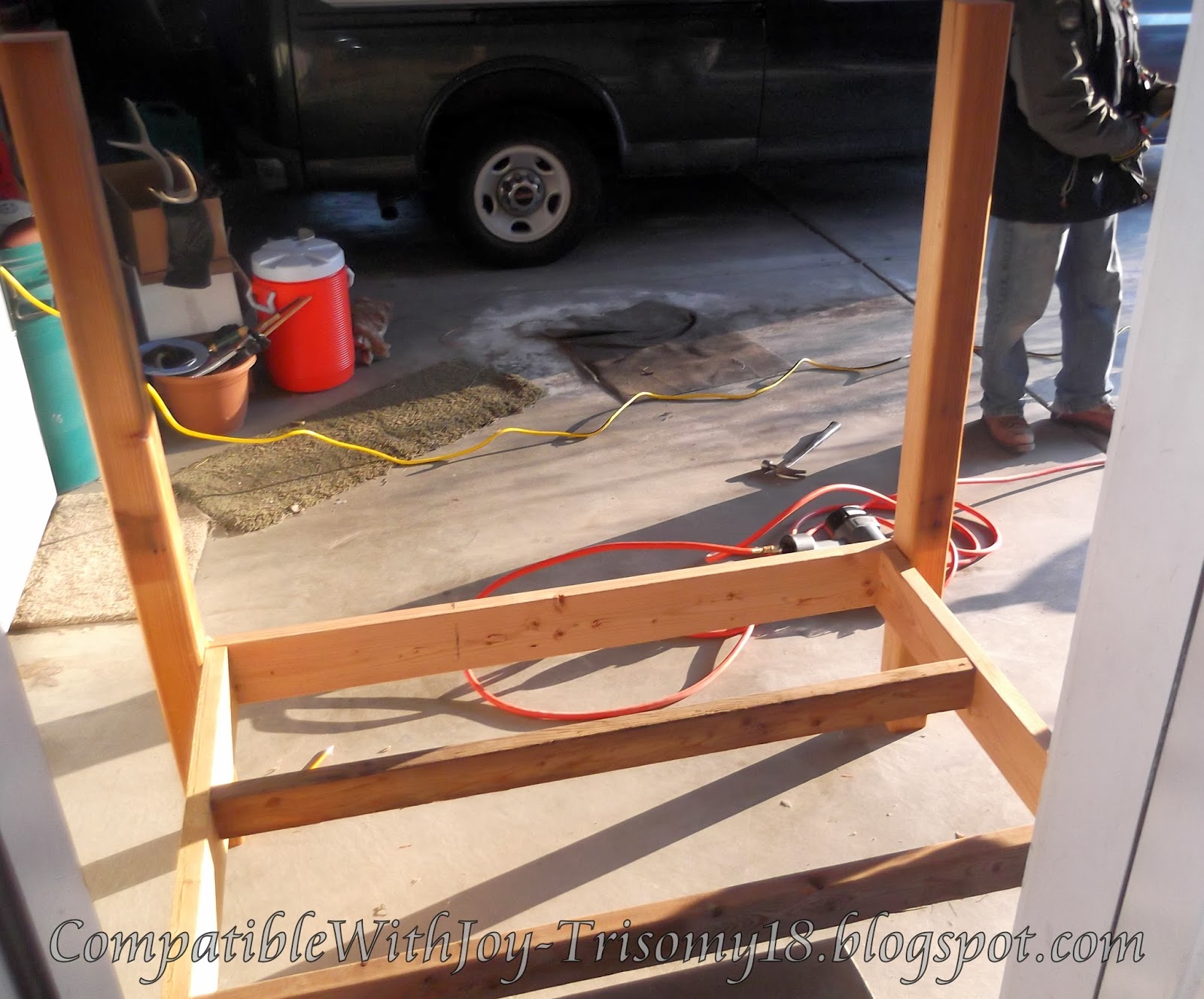 Last Sunday, a man in our ward (local congregation) came up to me and asked if we were still needing a ramp for Aaron.  Yeah, we were.  I was planning on building one over Thanksgiving break, but you know, Aaron had other plans. 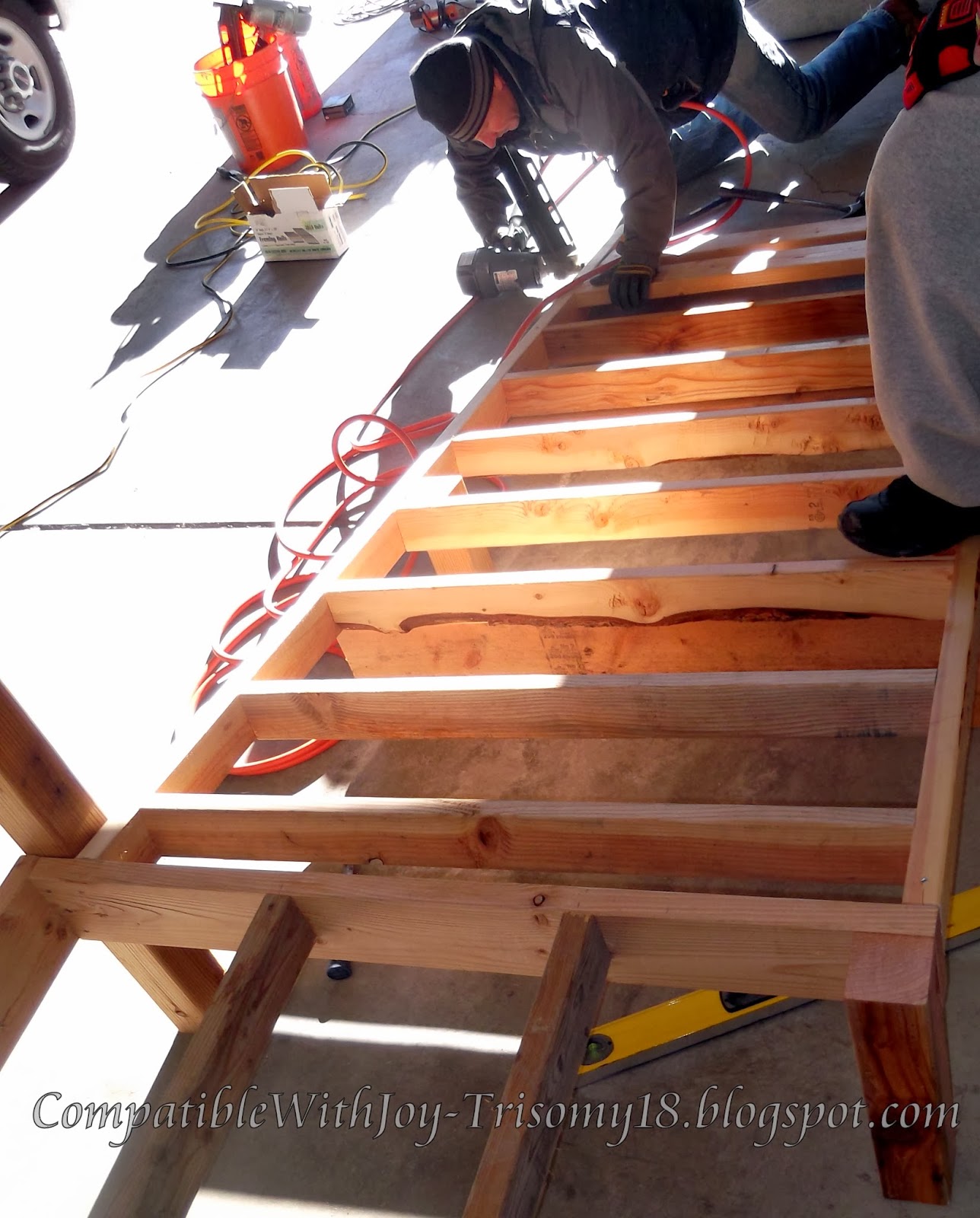 We spent it (and the week before and a few days after, just for good measure) fighting to keep him alive as he battled a cold.  You know how you feel lousy and say you feel like you're going to die when you get a bad cold?  Well, he takes it a step further and actually does start down that path.  So that kinda took priority over the ramp.

So then he asks, "Can I come over and build you one tomorrow?"  What??  I nearly cried.  I mean, it's REALLY hard to get in and out of the house with Aaron and all his equipment, and has been for over three years.  In the past, we just didn't go much of anywhere, especially in the winter.  This year has been harder because he has school every day.  And it becomes overwhelming, exhausting, day after day.

And then he did.  He and William spend Monday morning putting in a ramp, and it's WONDERFUL!!  Beyond wonderful, actually!  It would have taken us so very long to do it.  But this man had the tools and the expertise and it just came together.  As they called me out to look at the finished product, I heard the bus brakes.  Perfect timing.  And Aaron rolled right up it, into the house.

Which now of these three, thinkest thou, was neighbour unto him that fell among the thieves?  -Luke 10:36
Posted by CompatibleWithJoy at 1:52 PM