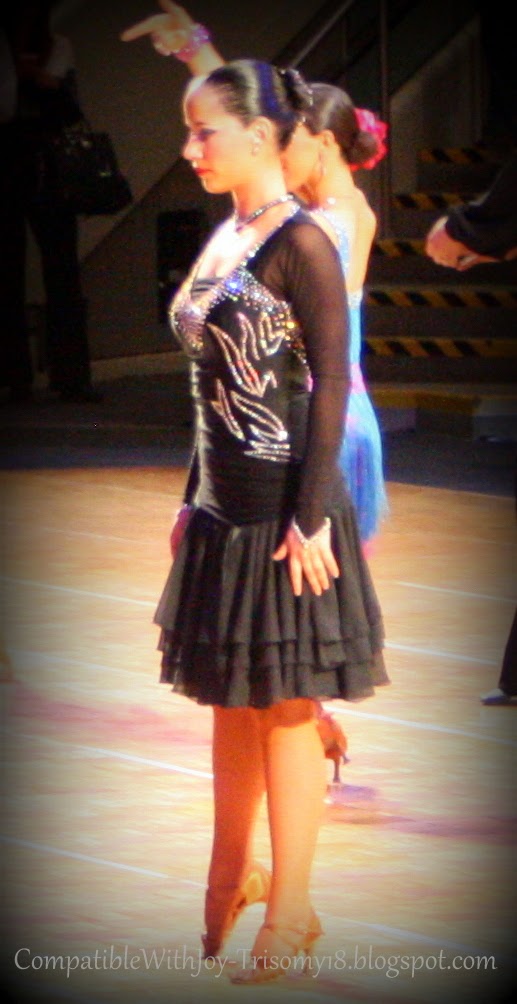 I like tools.  I really like power tools (probably ADD part of me, and yes, I truly do have it).  I've heard several times over my lifetime, that it's important to have a sharp saw.  And if you use your saw, you have to sharpen it.  Using it causes it to dull, and a dull saw is not a fun one.

I think my saw has become dull, and I didn't even realize it.  I had great plans for posting every day or two about Trisomy during this month.  But just like it's hard to use a dull saw, it's hard to work through things with a tired mind.

And for me, it's been a rough several weeks.  I "think" Aaron has finally settled down with his ventilator settings.  Other family members have had challenges.  It's been winter, and even if we didn't have the snow, it's still been darker.  I don't do so well without the sunshine.  Slowly, without me realizing it, my saw has gotten dull.  I've gotten lost.  And I didn't even know.

A couple weeks ago, though, I stumbled upon a new book series.  I love to read.  I read almost anything I can get my hands on.  But I've discovered in the world of Kindle books that often there's a reason the book is free.  And a lot of times I simply can't finish a book.  I might read the ending just to put a finish to it, but that's it.  Not this time.

Ginny Dye writes a series of books set in the Civil War Era, and I fell in love.  They're historical fiction, and frankly, I don't know how true to life back then they really are.  But the characters, their challenges, their emotions, they struck a cord within me.  As I finished the first (free) book, I couldn't stop.  She currently has seven out in the series, and I'm afraid not much got done around here that didn't HAVE to be done.  I found myself marking passages that stood out to me.  And I found a renewed strength. 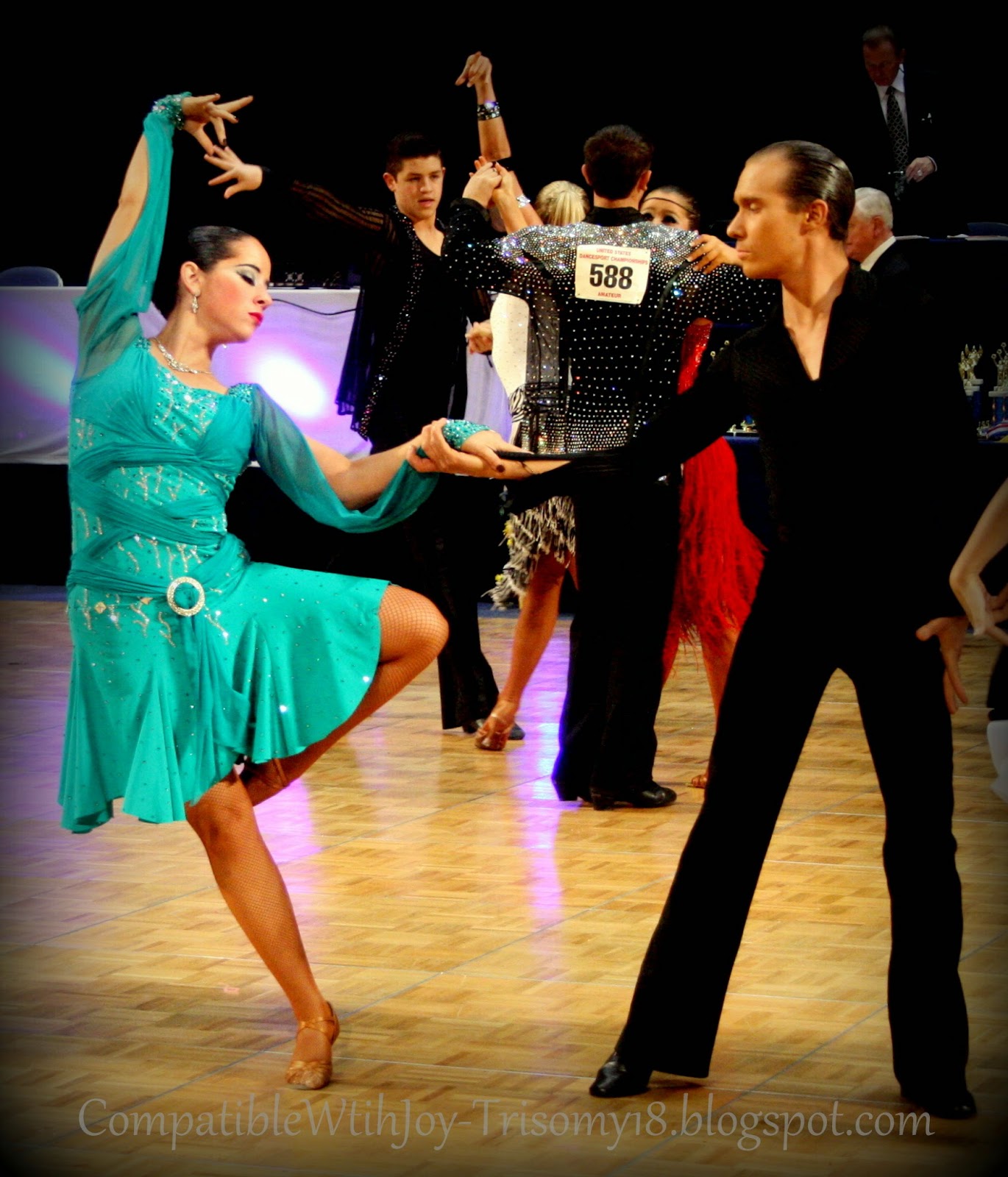 Then this week was performance week for some of our kids.  Deborah and Matthew both competed at the National Amateur DanceSport Championships.  The dance world, and probably every other "world" is so funny.  Behind the scenes is very different than on the stage.  There's pinning and gluing, twisting and stretching in weird gyrations.  Spraying and painting of strange colors in order to look "natural."  And then out on the floor, it all looks so easy, so natural, at least if it's done right.

I think that may be a metaphor for what causes so many of us to struggle.  We only see what happens on stage in other people's lives.  But what happens on stage only lasts a few minutes.  The high school team has practiced for hours every week since the beginning of school.  They danced their three minute routine twice.  Six minutes on stage, hours and hours behind the scene.

But we're only oh too aware of what happens backstage in our own lives.  We can't see the pain from pulled muscles that others are dancing through.  The whole idea is to make it look smooth, natural, fun.  While the whole time, our own aching feet and strained shoulder are screaming at us as we try so hard to catch our breath while not coughing up a lung 'cause we've caught a cold.

We don't see the burnt (or forgotten) dinners at other special needs homes.  We don't know that they are struggling so hard to make ends meet that ol' Abe Lincoln on the penny is screaming 'cause he's being pinched so hard.  We don't see the siblings who feel conflicted 'cause they love their brother so much, but also feel left out and like they need to handle hard things on their own.

And we don't realize that our saw can't hardly cut a piece of paper, let alone the hard Black Maple that our lives require.

Our week of performances came to an conclusion last night with the middle school Grand Concert.  Joseph told me (warned me?) before it started that I had to pick a favorite piece.  Yeah, right.  I love music, and as long as it's done well, how am I supposed to choose?  And there was a lot of really, really good music. 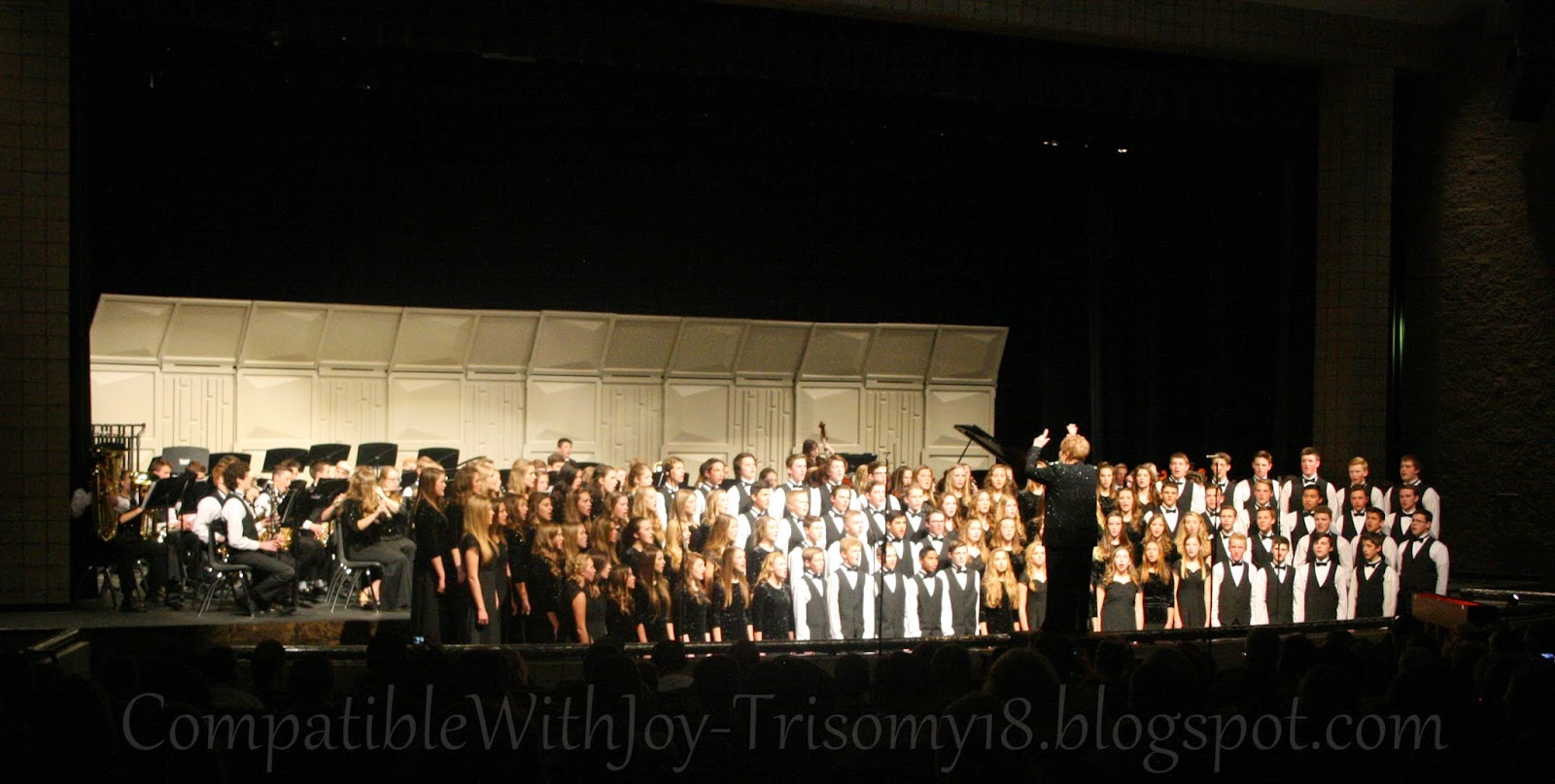 But hands down, the one that spoke the most to my soul, was "Consider the Lilies of the Field."  As the third verse spoke of  innocent children who suffer, of their pains, tears filled my eyes.  He suffered for them, and carries their pains.  And maybe that's Aaron's secret, his perfectly imperfect heart. He trusts his Savior fully, completely, and He has made Aaron's heart golden.

And if I will learn to trust Him as Aaron does, He will do the same for me.


"Consider the Lilies" by Troubadours and Cantabile

I need to keep my saw sharpened, and allow the boiling water to soften me.  I need to trust my Savior.   And remember that there's a lot more work that goes on behind the scenes in everyone's life than I see on stage.


"The same boiling water that softens the potato hardens the egg.
It's about what you're made of, not the circumstances."
Author Unknown
Posted by CompatibleWithJoy at 12:08 PM