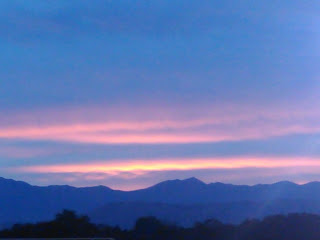 I've heard a lot of chatter this week about the futility of "sending thoughts and prayers."  Along with the rest of the nation, I was shocked, hurt, angered, saddened, and frightened by the news out of Florida on Valentine's Day. 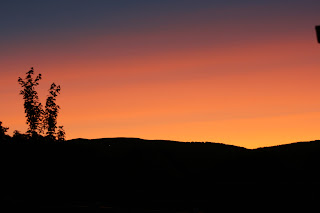 But here's the thing, in reality, there's not a whole lot I can do for those families in Florida.  Do I think more gun legislation would help? I don't know. Would better mental health services work?  Maybe.  Would establishing better connections between people?  Probably.  So I'll work on that one.

And in the meantime, I do what I can in my own little world.  Every. Single. Morning when I walk into a new classroom, I scout it out.  I lock the door and use a magnet strip to cover the strike plate so it only takes a second to secure the door.  I look to see how to close the blinds.  I figure out where kids can go to be out of sight of a door.  And I pray!  Because I think it matters.

There are so many times when we can't do anything else.  But I believe prayer matters. I've always believed this in kinda a ethereal, nebulous way.  But in the past eight years, I've come to know it in the most intimate, personal way. 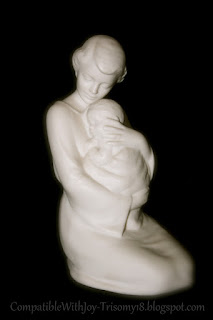 Eight years ago, when I simply couldn't stop crying, I felt the peace descend as family members found out, and started praying for us, and I found strength.   When Aaron was lifeflighted, I felt the prayers of the neighborhood that was woke out of sleep in the wee hours of the morning, and found peace.  When things took an awful turn for the worse during a time I stepped away from the hospital for a few hours, and I went racing back, the prayers of people around the world went with me as my daughter sent out a plea for them on Facebook.  I learned that they are tangible, real, and oh so important.

Does that mean that's all we have to do?  Of course not!  If a staff member showed in in Aaron's doorway and said, "Good luck, I'm praying for you" I think I'd take their head off.  They have a job, they can do it, and they darn well better.  But if they also want to add their prayers, well, this mama had better have some Kleenex handy.  I remember a nurse stopping me in the hall and telling me he was praying for Aaron, and he's not a member of our faith.  That was several years ago, and I still tear up when I think of it.  Because it matters. 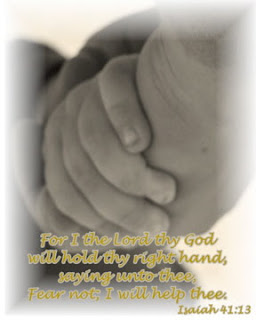 So yes, using prayer as an excuse for not doing something is not acceptable.  Not at all.  But using prayer in conjunction with whatever can be done, big or small, and maybe especially praying and sending good thoughts when there's nothing else you can do is important.  It's vital.  It's life-sustaining in many, many ways.

And if you want to spare some prayers for my four boys who will have to drive home from Southern Utah tomorrow afternoon in the middle of a winter snowstorm, and maybe a couple for their mama who is already worried, I'd be so grateful.


The effectual fervent prayer of a righteous man [or woman] availeth much.
James 5:16
Posted by CompatibleWithJoy at 10:29 AM