International Bereaved Mother's Day and Me 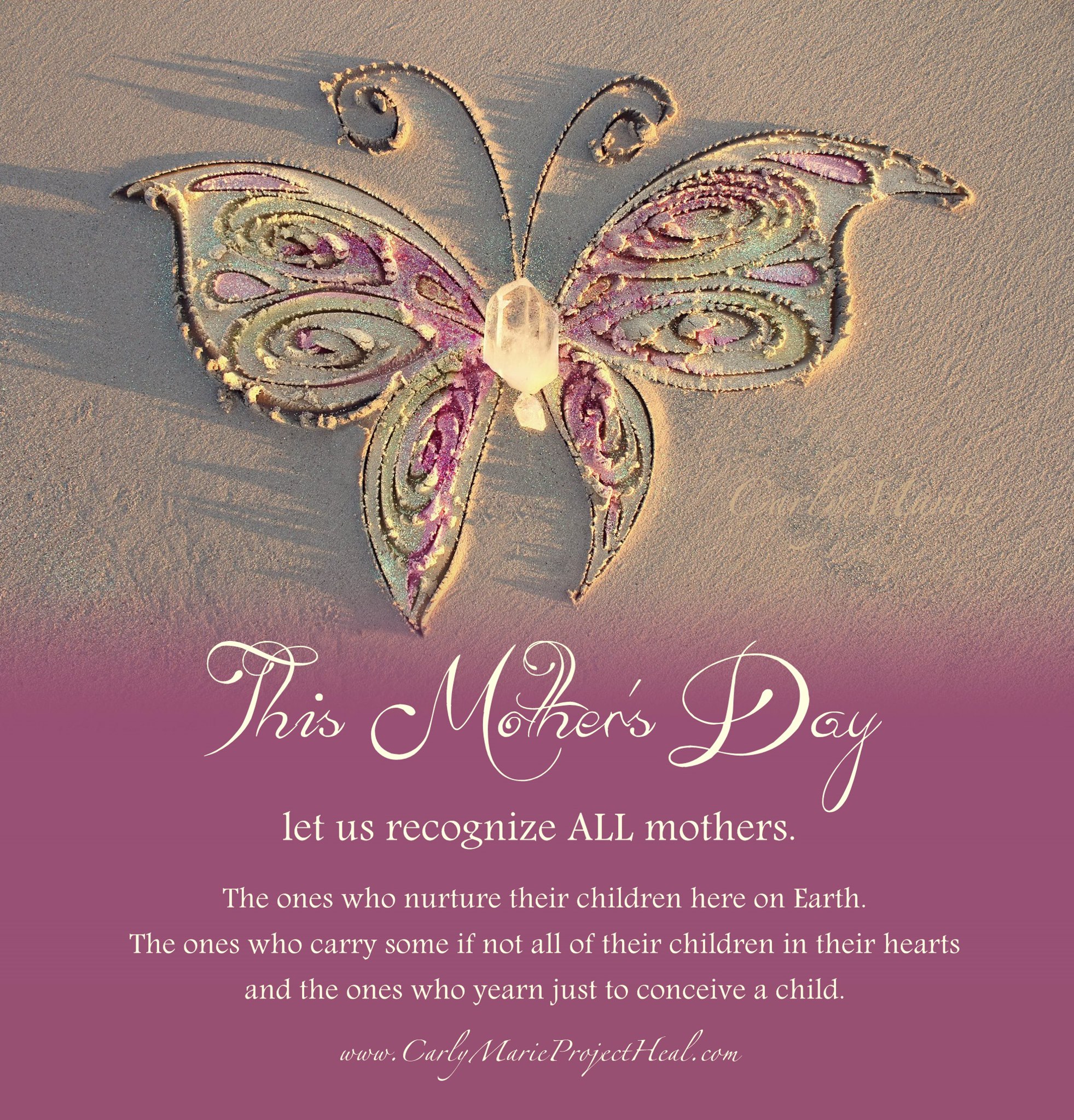 Today my heart is full, heavy, aching.  Can a heart hold all that at once?  But mine seems to be able to, along with a heaping dose of thankfulness.

See, today is the Sunday before Mother's Day, and has come to be known as International Bereaved Mother's Day.  It's an exclusive club whose membership is so secret that many don't even know who all is enrolled.

It wasn't until after Aaron was born that I learned that one of my neighbors was a member.  It was when I was talking with another friend about where Aaron had spent the first two weeks of his life that I learned that she was, too, and it was through the efforts of her family in memorializing her son that the first oscillating ventilator was donated to that hospital.

With Trisomy 18, I know way too many moms (even one is too many but there are a lot) who are part of this group.   And at yesterday's Heart Mom luncheon, there were quite a few pictures with angel wings around them.

I'll join this group someday.  It's kinda strange knowing that you will outlive your child.  I've heard it called anticipatory grief.  Whatever it is, it's real.  Before Aaron was born, I sorta knew in the back of my mind that there were things medical science couldn't "fix."  I mean, you see the billboards about cancer research, hear the radiothons.  But those things happened to "other" people, people I didn't know.  In fact, usually people that those I knew didn't know.

Now I scroll through one of my Facebook accounts and there are many, many children with various tubes or wires or wheelchairs.  They're kinda cumbersome, I'll admit it.  But in our life, to be without them, that's a thought I try not to entertain.

We don't know how long we get to keep Aaron.  He's coming up on his sixth birthday, and that's kinda mind blowing.  I know of at least three occasions where he had the chance to go Home.  There may be more.  But for some reason, he chose to stay.

For him, today is a good day.  The steroids he's been on for just over a week are really doing the job.  I'm a little worried about what happens when he comes off, but for now, I'll enjoy.  His heart rate has consistently been below 100, even awake.  He needs much less oxygen than usual.  And he's been spending time off the vent again, anywhere from four to eight hours.  Today he did it using his speaking valve, a huge accomplishment.

He's happy, he laughs, and he seems to love his new chair.  He looks so much bigger in it, sitting up straight.  But still, I wear my butterfly necklace every day, doing just a tiny bit to remember my friends' children, the ones that won't be making them breakfast next week, the ones that will be instead sending angel kisses on the breeze.


“A Mother is not defined by the number of children you see,
but by the love that she holds in her heart.”
– Franchesca Cox
Posted by CompatibleWithJoy at 7:14 PM