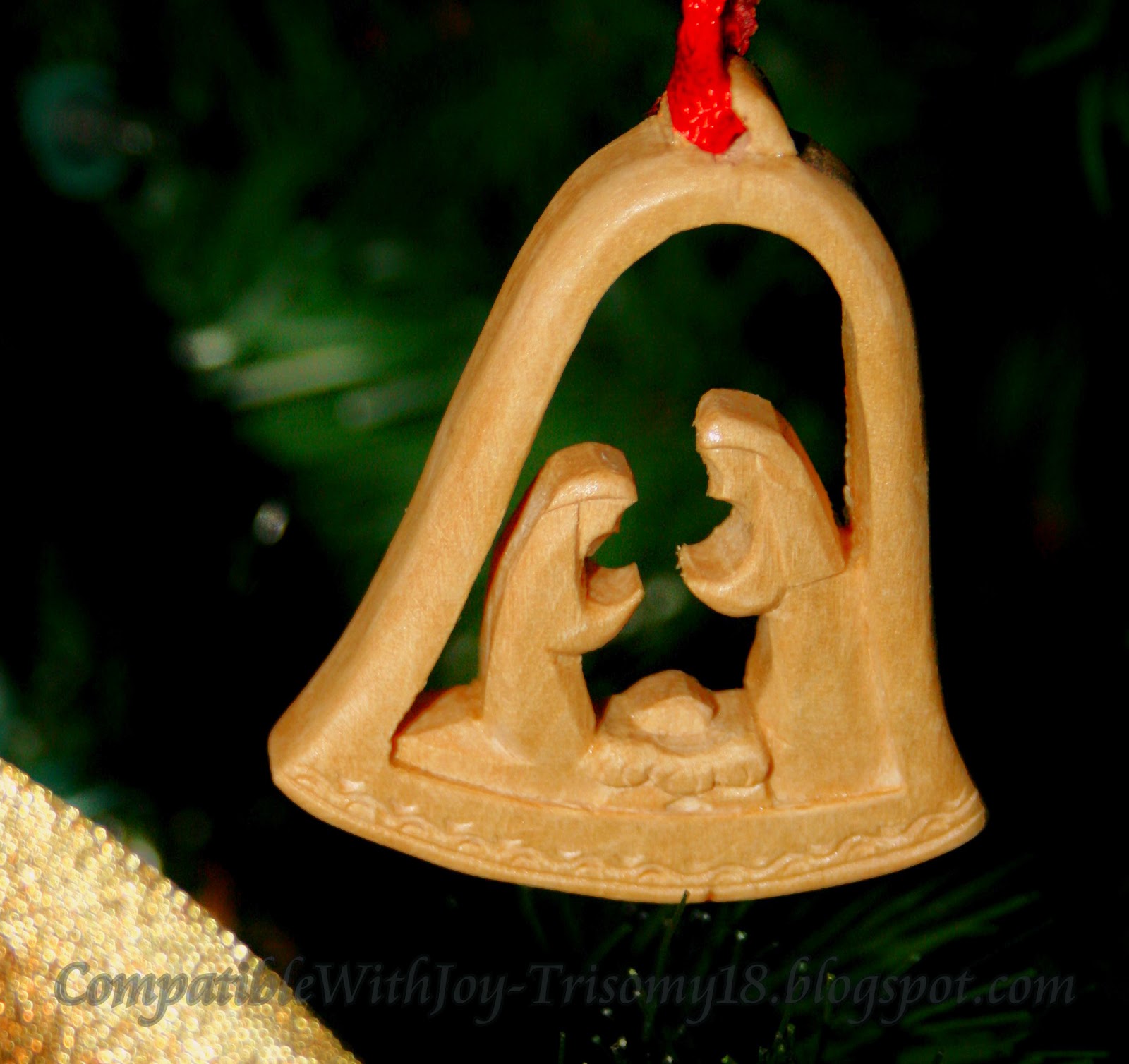 It's Christmas morning, and unlike any of the others I've know.  I'm sitting in a PICU room with Aaron while the rest of the family is elsewhere.  David is in Oregon, Jonathan in Argentina, and the rest down in Alpine.

Because this years' viruses are so prevalent and so nasty, they're not letting non-patients under the age of 14 in, even on Christmas.  Just yesterday morning, they admitted 5 kids to the PICU in less than 4 hours for influenza and other respiratory viruses.  It's bad, really bad.

So William and the kids are staying home and we're up here.

But that's okay.  It is what it is, and we've still got Aaron, something that might have been different had we not come when we did.   I mean, what was kinda ugly here in the PICU would have been downright untenable had we been at home.

There's a song called "Christmas Shoes" that I think is on one of the "most hated Christmas songs" list.  Little boy wants to buy shoes for Mommy so she'll look pretty when she meets Jesus that night. It's kinda sappy, kinda sad, not the thing you usually want to associate with Christmas.

But a couple weeks ago, we were at a dance concert where it was danced to by the company.  No way to turn it off there.  And as I sat there, I have to admit, tears filled my eyes. 'Cause what no one wants to think about is that for some, it's reality.  There are those who said "good-by" last night, others today, and still more in the next few days.  For some families, Christmas isn't just a time of joy, it's also incredibly painful.  And as I sat there, I wondered, in the back of my mind, if something would happen that would change things for us.  And it almost did.

He's doing a tiny bit better.  Still needing lots of support and pretty tired. They're also starting some antibiotics because he's starting to grow out some nasties in larger quantities from his trach. But his playful side is coming back.  And they're doing their very best to take care of us here.  I woke this morning to a cute gingerbread house, a stuffed animal, a light-up toy and a blanket delivered by Santa's helpers.  A yummy breakfast, some gifts in the Ronald McDonald room for him, and the hospital is doing a nice Christmas dinner for all the patients' families and the staff who are here.

And I thought this morning about all the military families, who are away from their families for an extended period of time.  They're not planning to be together anytime soon.

So it's snowing, a white Christmas, and we'll celebrate next week with the ones who are here in Utah.  Santa has graciously told us he'll visit on New Year's Eve, and I have no doubt it will be good.


"Christmas day is a day of joy and charity. May God make you very rich in both."
Phillips Brooks
Posted by CompatibleWithJoy at 6:40 PM