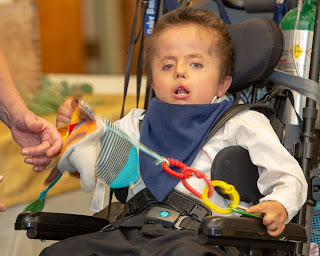 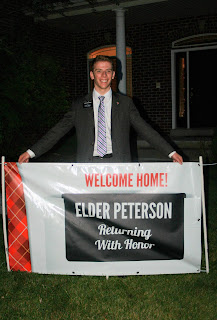 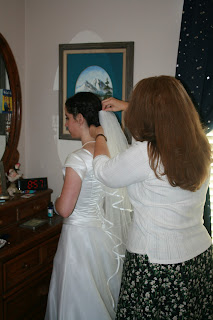 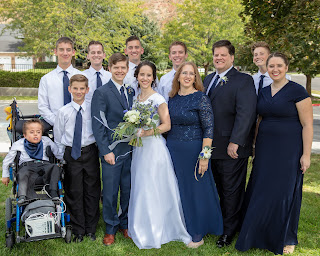 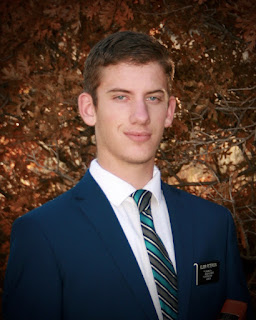 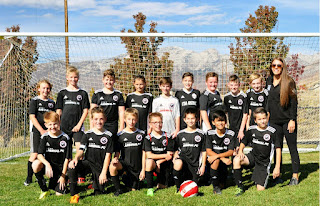 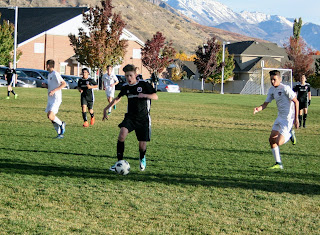 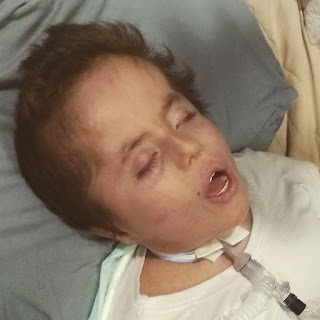 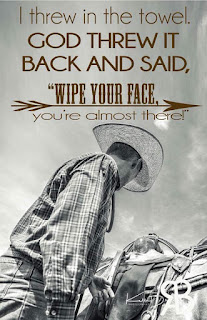 
My mission in life is not merely to survive, but to thrive; and to do so with some passion, some compassion, some humor, and some style.
Maya Angelou
Posted by CompatibleWithJoy at 8:32 PM