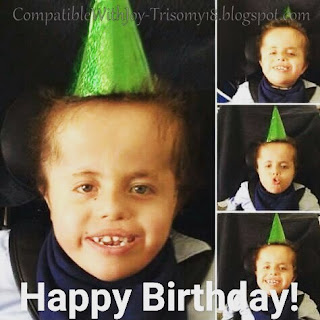 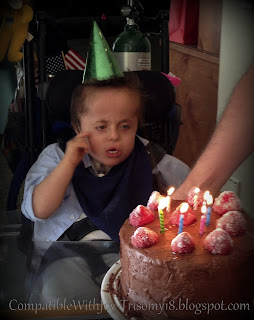 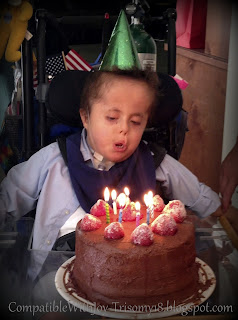 
The miracle of life is enough for me to believe in miracles.
Anthony D. Williams
Posted by CompatibleWithJoy at 9:42 AM