Two Weeks (Where Did the Time Go?) 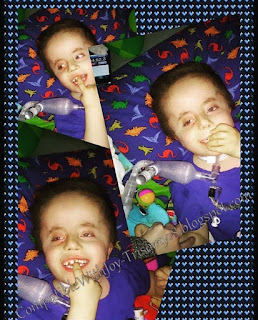 On the quick Aaron front, he's doing amazingly well at dodging the germs that seem to have taken up residence in our home, or at least in me.  And he's really good tempered about being more or less neglected by mom, too.  Big grins when he sees me, and plays quietly when I'm not in there. 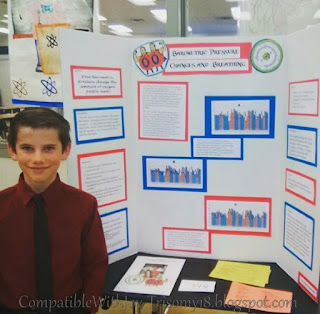 This week saw a very successful science fair project (onto the state level, yea!!), Michael's Arrow of Light, and mama being diagnosed with pneumonia.

Yep, 'cause when you don't follow your own advice and slow down when you get the flu, you get blessed with pneumonia three weeks later.

I learned exactly how it is that Aaron can go from amazing to awful in six seconds flat (more or less).   I never made it quite back to 100%, but was pretty close, like 95% of all better.  Even Tuesday evening at the science fair, I only had a tickle in my throat.  By midnight, I knew I was in trouble, by 3 am I was beyond miserable.  So I dragged myself into the doctor on Wednesday.  Yep, fever (I really didn't know) and "significantly diminished lung sounds on both sides."  Thank heavens for antibiotics.  By Thursday I almost felt human again.  I'm really run down and have very little extra energy, but I can see the end in sight now.

So here's the last two weeks of instagram posts for heart month.  The video for today is especially cute.  Make sure you have the volume on, it makes a big difference.  😊  Oh, and just an FYI, pretty much all the pictures are from times past, not this week.  Kinda a mini trip down memory lane. 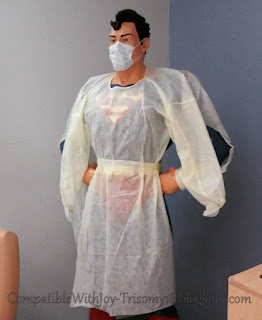 Day 13. Doctors. Aaron sees six doctors and two other specialists, and that doesn't begin to count all the residents and hospitalists that cares for him when he's in the hospital. Then there are the therapists he works with. And they all seem to love him! He's also been discharged from at least five other services (that I can remember). This kid needs his own social secretary. ☺ 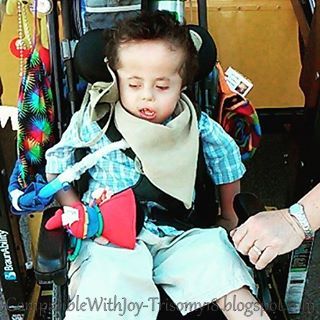 Day 14. Nurses. Aaron needs skilled care. If I'm not with him, he has a nurse. He has nighttime nurses so I can sleep and school nurses to keep him safe at school. He rarely has an emergency, but when it happens, there's little to no warning. I'm the hospital, they are the doctor's eyes and at home or school, they're mine. They hold his life in their hands. 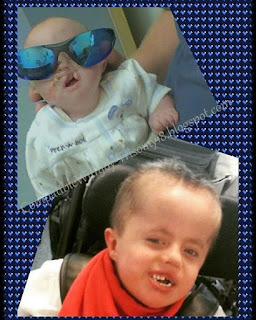 Day 15. Change. Aaron has grown from a tiny 4 lb 15 oz baby to a chubby 45 lb first grader with a winning smile that charms everyone he meets. 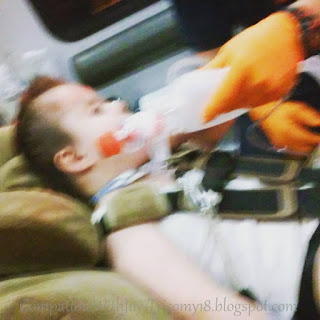 Day 16. Fear. Fear lurked most of Aaron's first year. Only 5 to 10% of his peers celebrate a birthday on this earth. Now it's mostly shoved to the back of my mind, but still comes out when his sats drop, when he gets sick, when the doctors want to have "the talk". But I refuse to live with it. 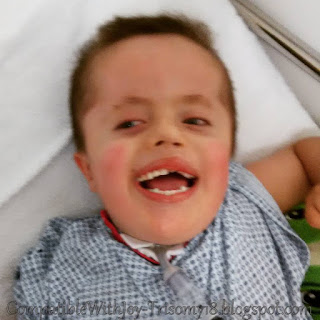 Day 16. Courage. This is the face of courage. Always trying, never giving up, always moving forward. 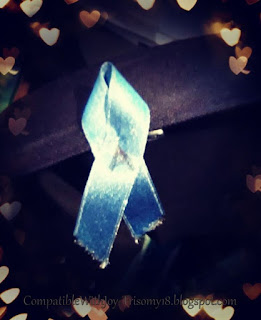 Day 18. Hope. We were given our first glimpse of hope along with our Trisomy diagnosis. As the doctor and I spoke, I told her that somehow I felt that while his life might be shorter than we wanted, I felt it might be measured more in weeks and months, rather than hours and days. And she responded, "Somehow, so do I." 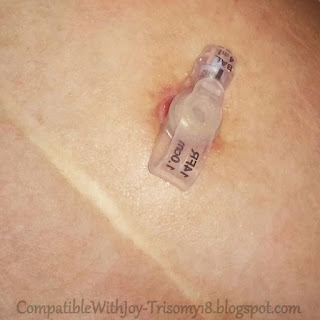 Day 19. Scar. Aaron hasn't had heart surgery, but he has a similar scar from his g-tube surgery. Most have it though laparoscope, but when they tried, it wouldn't work. So they closed the initial sites and opened him up. A year or so later, I was trying to clean up the tape residue from a recent admit and some would NOT come off. After several minutes, I realized I was trying to scrub off his scar. It never did come off. 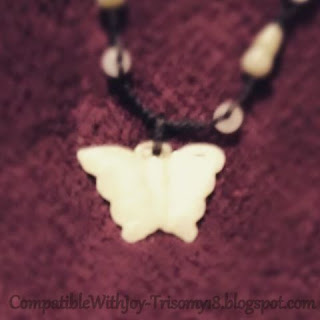 Day 20. Grief/Loss. Grief takes so many forms. Loss of the life you thought you'd have. Loss of your dreams. And eventually the loss of your child. I grieve with so many friends, some bring me right to my knees in tears. I wear a butterfly always in remembrance of little ones called Home too soon. 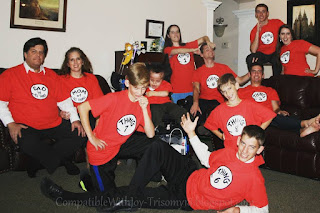 Day 21. Family. What more can I say? It's crazy, but they're all mine and I love them. They've been on Aaron's journey from the start and they know how it will end, but that doesn't stop any of us. It may be hard, but that's only made us stronger. 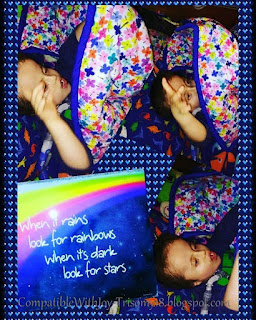 Day 22. Friends. A knock at the door, and three little neighbor girls were there. They'd been learning about The Comforter, and made a comforter for Aaron. I walked into his room later and found him playing Peek a Boo with it. These friends brought comfort to this mama's heart. 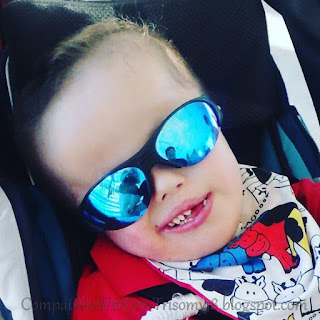 Day 23. Future. "I got a future so bright I hafta wear shades!" We really don't know what his future will bring, but we will face it with hope and courage and fortitude. 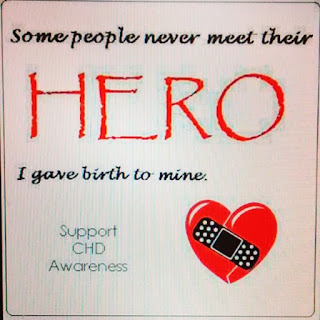 Day 25. Music. Aaron has always loved music.
This is a couple years ago at a ballroom competition. This kid has moves!

"Some memories are unforgettable, remaining ever vivid and heartwarming!"

Posted by CompatibleWithJoy at 1:39 PM